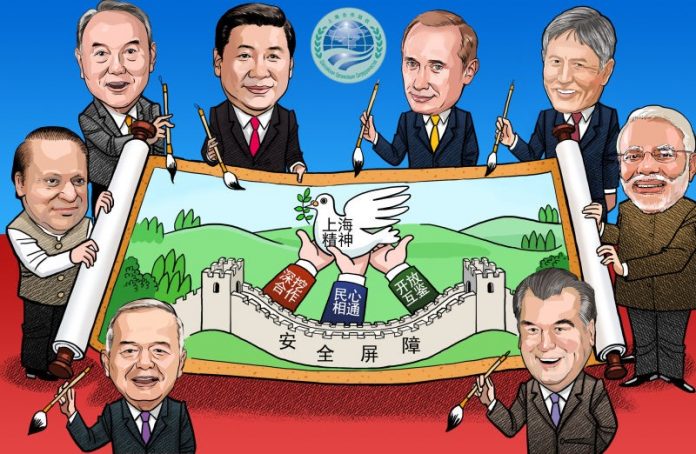 Chinese President Xi Jinping’s ongoing state visit to Kazakhstan will on one hand enrich the comprehensive strategic partnership between the two countries, and on the other hand drive Shanghai Cooperation Organization (SCO) development and international energy cooperation, said an expert. 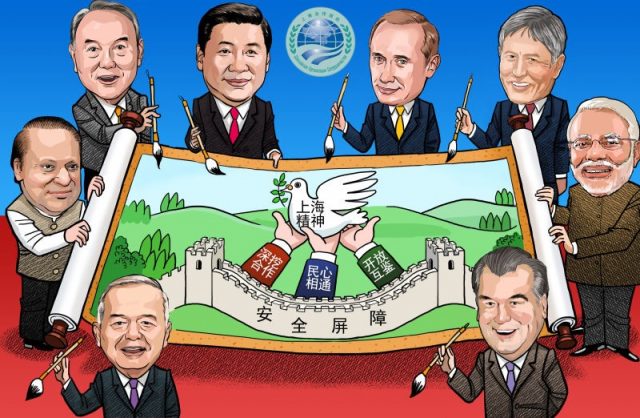 It will finally add new energy to the new type of international ties with win-win cooperation at the core, said Ruan Zongze, Vice President of the China Institute of International Studies (CIIS), in a signed article published on the People’s Daily.

Xi kicked off his four-day trip to Kazakhstan on Wednesday, during which he is scheduled to attend the 17th meeting of the SCO Council of Heads of State and the opening ceremony of Astana Expo 2017.

It is his third tour to the Central Asian nation, and also first overseas trip and major diplomatic action after the just-concluded Belt and Road Forum for International Cooperation.

Both the historic bonds and current ties of China and Kazakhstan, as important neighbors to each other, are connected with the “Belt and Road” routes, wrote Ruan.

He illustrated that Xi firstly proposed to build the Silk Road Economic Belt rightly during his stay in Astana, the capital city of Kazakhstan in September, 2013.

During the Belt and Road Forum for International Cooperation hosted by Beijing this May, the international community reached important consensus to upgrade “Belt and Road” cooperation from “China solution” to an global one, the scholar reviewed, adding that Kazakh President Nursultan Nazarbayev attended the event as well.

Over the last four years, China and Kazakhstan have intensified cooperation and tapped potential on “Belt and Road” construction, bringing their collaboration into a new stage and creating benefits to their peoples, said Ruan, also a research fellow with the CIIS.

During the upcoming 17th meeting of the SCO Council of Heads of State, the organization will witness its first enlargement since its founding in 2001, Ruan pointed out, adding that the new members, India and Pakistan, will make it a regional cooperation organization with largest population and area.

He praised that the SCO has played a unique role in building new regional and global order amidst the complicated international and regional vicissitude.

Persisting to the “Shanghai Spirit” featuring mutual trust, mutual benefit, equality, consultation, respect for diverse civilizations and shared development, the organization contributed to regional peace and stability by cracking down on the three evil forces of separatism, extremism and terrorism and coordinating on information security, he explained.

The upcoming Astana Expo 2017 will be the first time for a Central Asian country to host the event. Ruan said that China Pavilion themed with “Future Energy and Green Silk Road” will be a highlight of the expo. It will be the second largest exhibition hall after Kazakhstan Pavilion as well.

Ruan also lauded the contribution China made to the organization as a founding member, adding that Xi and leaders of other members, during the upcoming summit, will issue Astana Declaration, release press communiqué, and sign documents including the anti-extremism convention.

They will pass the resolutions to grant India and Pakistan with SCO membership as well, he added.

China will take over the baton to host the 2018 meeting as the rotating presidency of the organization after the meeting, Ruan said.

China now also holds the presidency of the Conference on Interaction and Confidence-Building Measures in Asia (CICA), a mechanism first proposed by Nazarbayev in1992 at the 47th session of the UN General Assembly.

Africa must define energy transition on its own terms – experts

Namibia to expect rising interest rates throughout the year