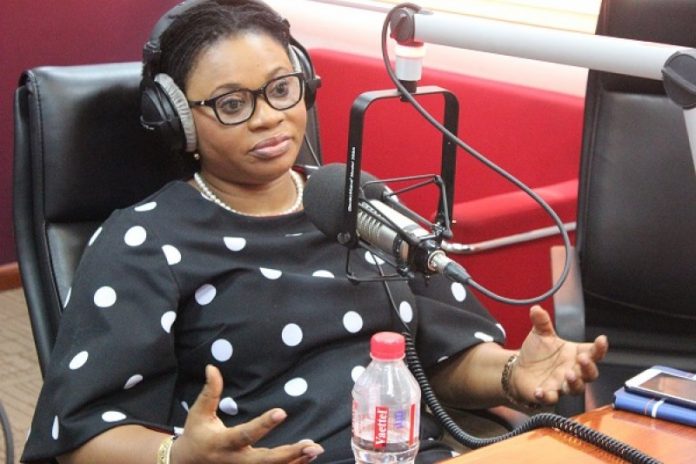 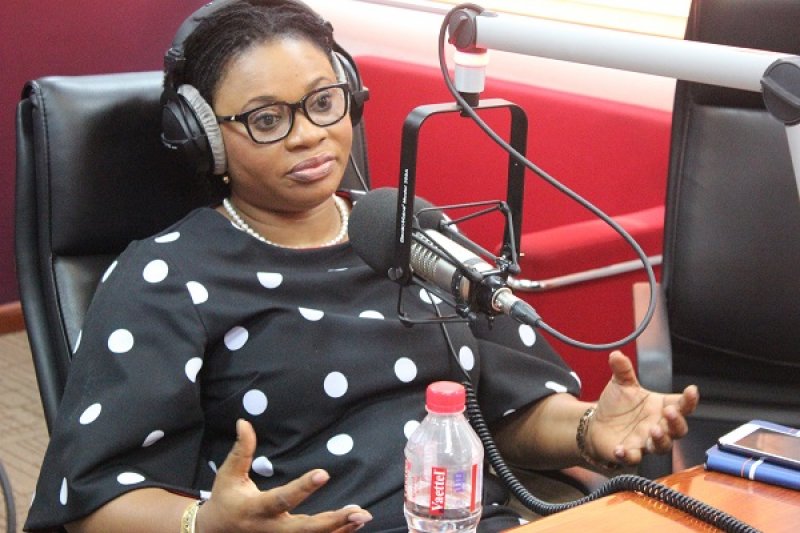 A former presidential aspirant of the New Patriotic Party, Dr. Kofi Konadu Apraku, has implored Member of Parliament for Assin North Kennedy Agyapong to apologise to chairperson of the Electoral Commission over his sex-for-job allegations.

The firebrand politician two months ago alleged that Mrs. Charlotte Osei was appointed head of the electoral management body after giving in to sexual demands.

His comments were widely criticized by Ghanaians and women advocates who called on the legislator to substantiate his claims.

Speaking on Adom FM Tuesday, Mr. Agyapong explained that his comments were made in jest and was blown out of proportion by the media and minister of Gender, Children and Social Protection Nana Oye Lithur.

However, in an interview with host of Starr Chat Bola Ray on Wednesday, Dr. Apraku said he will advise Mr. Agyapong to apologise because his comments were in bad taste.

“If indeed he was making a joke then he didn’t make a good joke, it’s a very serious joke… and if I were to see him, I would tell him that, that kind of joke is not an appropriate joke for someone of his stature.

“This is not a good joke and I am hoping that this will be the end of it and personally go out there and apologise to the lady,” Dr. Apraku said.

DR. Kofi Konadu Apraku was born on September 7, 1954 at Akumadan in the Ashanti Region.

He had his secondary education at the Tweneboa Kodua Secondary School between 1967 and 1972 and proceeded to South Albany High School in Oregon, U.S.A. after winning an AFS International essay competition after which he pursed a four-year course at the Oregon State University.

He obtained a Masters of Science at the same university, and completed a Doctor of Philosophy degree at the Ohio State University, specialising in Economic Development.

Dr. Apraku is a former Minister of Regional Co-operation and NEPAD, and also Minister of Trade and Industry. He also served as a Member of Parliament for Offinso North Constituency.