Kenyan President Uhuru Kenyatta on Friday called for the strengthening of the UN- housing agency (UN-Habitat) so that it can effectively pursue the mandate to support sustainable urbanisation. 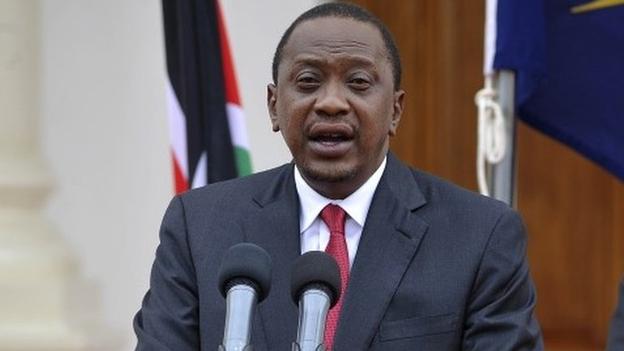 President Kenyatta also announced that Kenya will donate 1 million U.S. dollars to support the UN-Habitat Secretariat as part of its commitment to support the world body.
He said part of the donation will be used to organise the upcoming Habitat 111 conference while the other part will be used to support the work programme of the UN-Habitat.
“UN-Habitat must also be empowered and encouraged to comprehensively engage the private sector whose expectations and investments are doing more to shape the urban space than any other sector,” he said when he officially opened the 25th Session of the Governing Council of UN-Habitat in Nairobi.
Kenyatta said the governance processes and financial resources of UN-Habitat need to be improved so that it can play a more active and visible role during a time the African continent is experiencing fast-paced urbanisation. Enditem