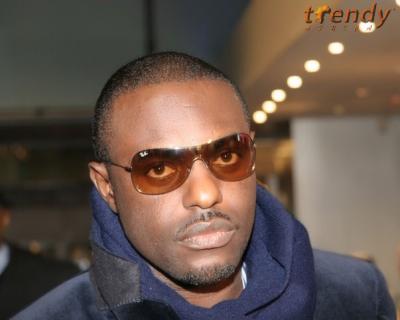 Nollywood’s bad boy is probably not in the best of mood right now as new just filtered in that he’s been dropped from taking the lead role in a Kenyan movie titled My Life In Crime.

According to NET, the news was revealed by Film And Movie Africa conference where Serah Mwhihaki a panelist, was responding to questions from the press.

According to her, Iyke was dropped due to a slash in budget.
If everything had worked according to early plans, Jim Iyke would have starred as John Kiriamiti, a once hard core criminal who turns a new leaf.