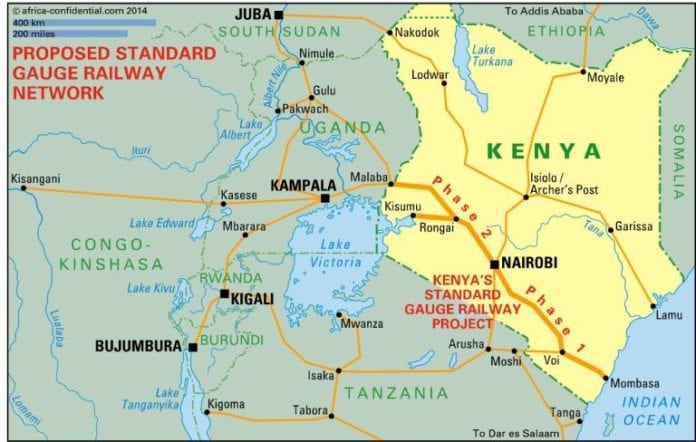 Kenya has embarked on the promotion of its horticultural products in non-traditional markets to boost foreign exchange earnings and cushion the sector from pandemic shocks, an official said on Monday.

Kello Harsama, acting director-general of the Agriculture and Food Authority (AFA) said that diversifying to new markets for horticultural produce will help boost the sector’s performance.

He said the European Union (EU) is the largest consumer of cut flowers, French beans, snow peas and Asian vegetables, accounting for about 45 percent of the exports.

Harsama said that over-reliance on the EU market for its exports has had changing stringent regulatory requirements that have resulted in increased notifications due to pesticide Maximum Residue Limits (MRLs) and interceptions due to quarantine pests.

He said that horticulture exports have suffered since some products have been denied entry due to high concentration of toxins.

According to Harsama, due to EU regulations, the number of authorized pesticides is shrinking against high incidences of pest and resistance to available pesticide regime.

He said that COVID-19 pandemic further affected the sub-sector through travel restrictions and reduced cargo space which impacted exports of produce and importation of inputs.

Harsama said the government has embarked on building capacity of stakeholders on market access requirements, value addition, compliance to standards and post-harvest management, especially for fruits.

He said that enforcement of standard and national horticulture traceability systems for transparency, accountability and discipline throughout the supply chain to establish a reputation for quality has intensified. Enditem