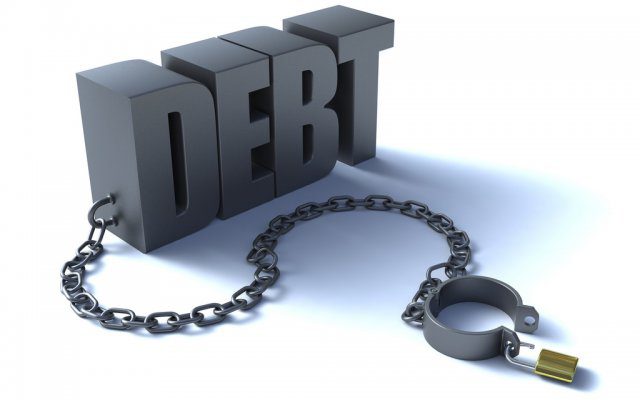 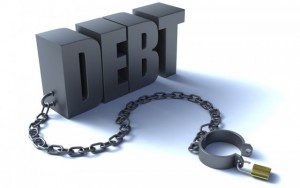 The amount is one of the highest the Central Bank of Kenya (CBK) has accepted from bidders of the 91-day and 364-day Treasury bills in weeks, having suspended sale of 182-day bill.

The 230 million dollars raised this week have pushed up the East African nation’s domestic debt, which currently stands at 19.1 billion dollars.

A spike in domestic borrowing particularly through weekly Treasury bills and monthly bonds for budgetary support and infrastructure projects has raised the domestic debt from 18.6 in the third quarter of last year.

Internal borrowing is now at the highest level as the East African nation struggles to meet its financial demands amid low revenue collection.