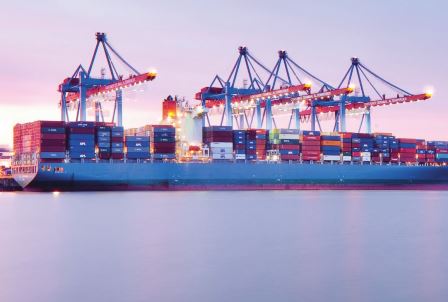 Kenya plans to ease the importation process for small traders in order to boost their incomes, a government official said Thursday.

Karanja Kibicho, the principal secretary of the Ministry of Interior and Coordination of National Government, said that many small-scale traders are dependent on goods from countries such as China and the United Arab Emirates in order to sustain their livelihoods.

“The way to develop small-scale traders is to make it easy for them to buy and trade their goods,” Kibicho said.

He noted that all government agencies involved in the importation of goods such as the Kenya Bureau of Standards and the Kenya Revenue Authority will work together to reduce hurdles faced by importers. The east African nation has already operationalized the National Cargo Deconsolidation Center in Nairobi to facilitate the clearance of imports by small traders.

Kibicho observed that small-scale traders are now able to import goods in small quantities in a profitable manner through working with goods consolidators.

Ben Mutahi, chairman of Micro, Small and Medium Enterprises (MSME) Alliance of Kenya, said that many small traders rely on selling electronics and textiles products that are imported into the country, adding that small-scale entrepreneurs need to be facilitated in order to navigate the bureaucratic importation processes so that they can remain competitive in business. Enditem