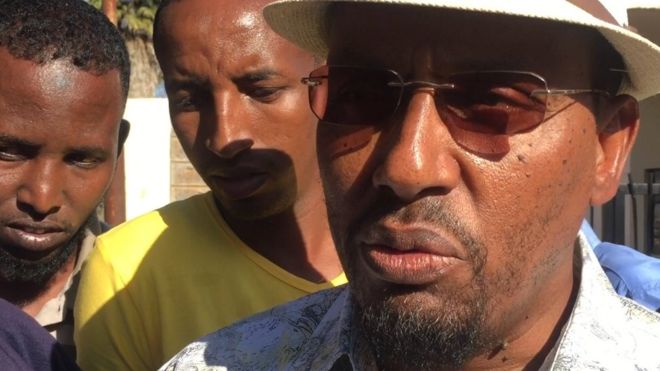 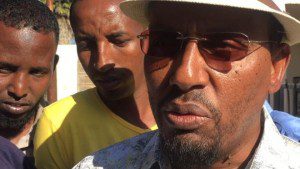 “The government has enacted several policies to create an enabling environment for older people to contribute to development. These senior citizens are making significant contribution to society as mentors, educators and care givers,” Kandie said.

She was speaking in Nairobi during a high-level national dialogue forum on the UN SDGs and ageing, attended by policymakers and campaigners.

Kandie said both the UN SDGs and Kenya’s Vision 2030 recognized the critical role of the aged population in achieving socio-economic transformation.

“The SDGs clearly identify older people as catalysts for economic progress and social renewal,” said Kandie, adding that 15 of the 17 UN development goals have a direct bearing on the welfare of older persons.

Kenya is among sub-Saharan Africa countries that have enacted legislation and policies to cushion senior citizens from abject poverty, disease and neglect.

Likewise, the government and grassroots campaigners have engaged senior citizens in programs that advance peace, sustainable development and national cohesion.

Principal Secretary in the Ministry of Labor and Social Protection, Susan Mochache, said older people were an asset to an economy in transition.

“As the country experience an economic boom, the average lifespan is currently longer than before. We need to tap into the potential of ageing but talented population to drive the 2030 development agenda,”Mochache said. Enditem