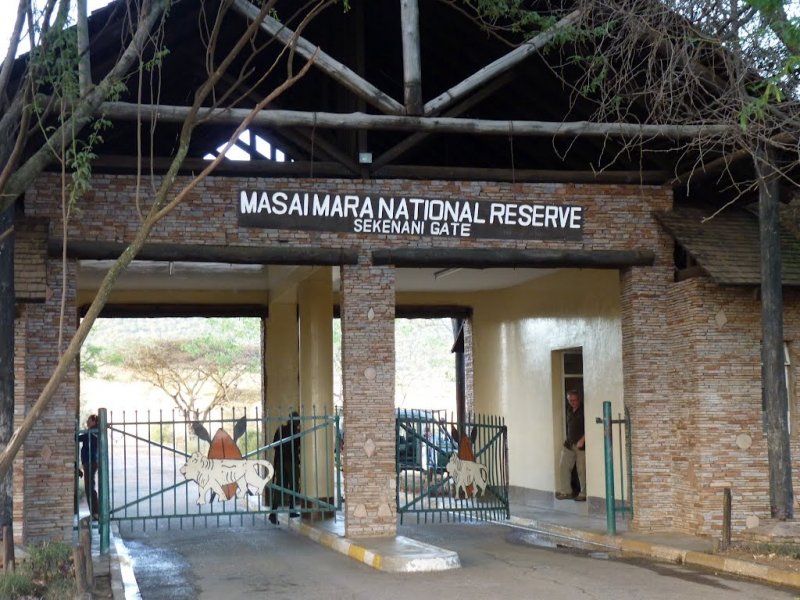 A Chinese tour guide stabbed and killed a tourist who was visiting Kenya’s famed Maasai Mara Game Reserve after an argument over the seating arrangement for dinner, police and a lodge manager said on Tuesday.

John Kiruti, manager of Keekorok Lodge, which is within the park, said the woman, also a Chinese citizen, sustained serious chest injuries in the incident late on Monday and died as she was being transferred to another tourist camp for treatment.

“The tour guide who had brought three clients from his country for two nights differed with the couple … over the sitting arrangement at dinner time,” Kiruti said.

“After a brief exchange of words, he drew a knife and stabbed the two, fatally injuring the woman and injuring her husband.”

“The hotel staff rushed to restrain the guide. The kids are still in shock. We making plans to take them to Nairobi,” he said.

“We are holding him until investigations are over. It was a sad incident that is deeply regretted,” Narok County Police Commander Abdi Galgalo said.