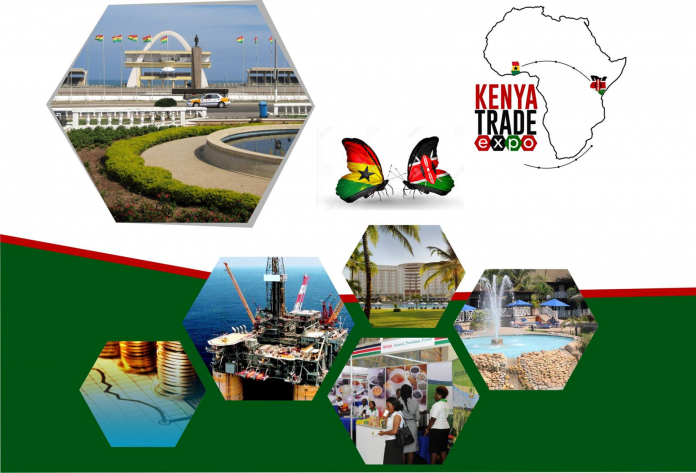 Mr Robert Ahomka-Lindsey, a deputy Minister of Trade and Industry, said breaking the frontiers in intra-African trade is needed to propel the African continent into a higher economic growth and development. 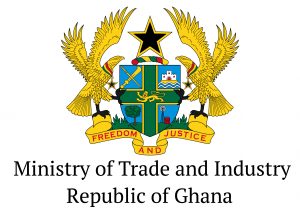 He said Africa should be able to learn lessons from trade reforms in developed and emerging economies to guide the integration and liberalization process.

Mr Ahomka-Lindsay was speaking at the opening of the Kenya Trade Expo Ghana 2017 in Accra.

The Expo would among others explore business opportunities for Ghana and Kenya with some focus on agriculture and agribusiness development, infrastructure investment, energy sector development, export strategy, role of banking and finance in enhancing trade, tourism development, land and real estate development and more.

He said the significance of economic integration as a means to promoting intra-Africa trade and accelerated growth and development in Africa should not be under-rated.

The Deputy Minister said African regional integration through a continental free trade area has become more critical hence the proposition and the conceptualisation of the action plan to implement a number of mega trade deals and agreements.

He said Ghana and Kenya could forge stronger strategic partnership and synergies that could boost intra-Africa trade and this could also deliver opportunities and jobs and prosperity to the people of the two countries.

Ms Shirley Ayorkor Botchway, Minister of Foreign Affairs and Regional Integration, said relatins between Ghana and Kenya dated back to our struggle for independence from British colonization, when the leadership of both countries forged close ties.

She said it was reassuring to note that, this relationship continues to grow and it is having a positive impact on our development including attracting investors from Kenya.

Ms Botchway said President Nana Addo Dankwa Akufo-Addo is commitment to the rapid structural transformation of Ghana’s economy and that in August 2017 her outfit launched the Economic, Trade and Investment Bureau to coordinate the activities of the public and private sectors in support of the government’s agenda.

She said a forum such as the Kenya Trade Expo Ghana 2017 is in line with the objectives of the Bureau and it is gratifying to note that the Bureau is part of this endeavour.

Mr Adan Mohammed, Cabinet Secretary, Kenya Ministry of Trade Industry and cooperatives Industry, said this collaboration was borne out of the signing of the Bilateral Trade Agreement (BTA) between Kenya and Ghana in Nairobi in 2014 to strengthen trade relations between two countries, through the B2B engagements of our entrepreneurs.

He said the Memorandum of Understanding between Kenya and Ghana that led to the subsequent signing of a Bilateral Trade Agreement identified areas of cooperation between our two countries highlighted the following sectors Agriculture, Horticulture,
Manufacturing, Real Estate, Aviation, Information, Communication and Technology, among others.

“I would like to encourage the entrepreneurs to exploit opportunities per the purpose of wealth and employment creation and poverty reduction,” he said

Mr Yofi Grant, Chief Executive Officer of the GIPC, said there is a great potential in Africa and that intra-African trade and partnership is important for the economic growth and development of the continent.

He said the GIPC understands this and has set strategies to contribute towards engaging our African neighbours in the area of foreign direct investment.

“With twenty-five Kenyan projects registered by the GIPC in Ghana between 1994 and September 2017, most of which are in the manufacturing sector, there is much room to encourage a stronger partnership for mutual benefit.”

Mr Grant said the Centre was aware of the relationship between both countries, dating back to pre-colonial times, and expressed the beliefs that there was no better time than now to concretize this long standing friendship in terms of increased trade and investment.

He congratulated the organizers of the Expo and urged them to engage existing and potential investors during the Expo.
Madam Lee Nduati-lee, Co-Founder of the Kenya Trade Expo Ghana, called for the removal of the protocols that inhibit freedom of movement and trade within Africa in order to facilitate the development of intra-regional business.
GNA/newsghana.com.gh