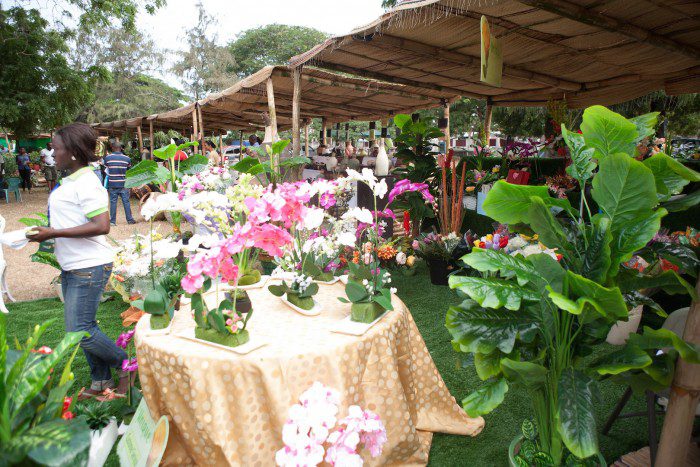 Kenya’s cut flower industry on Tuesday urged the government to halt its newly introduced agricultural produce Cess levy which it said is the biggest threat to the recovery of the flower sub-sector already reeling from the effects of COVID-19.

The Flower Council of Kenya (KFC) said the increase in agricultural produce Cess on all horticultural exports from Jan. 1 will dampen hopes for quick recovery of the country’s flower industry.

“We believe there is no justification for the increase of agricultural produce Cess. There is no sign of added value or service from the Horticultural Crops Directorate (HCD) to exporters that warrants the increase,” Clement Tulezi, CEO of KFC said in a statement issued in Nairobi.

The industry, a representative body for growers, exporters and relevant cut-flower and ornamental value chain actors, is already experiencing the impact on the restriction of movement of people in the destination market countries.

The move comes after the Horticultural Crops Directorate (HCD) in a letter dated Dec. 30, 2020, directed all exporters of horticultural products to pay from Jan. 1 Agricultural Produce Cess based on the free on board (f.o.b) and not the quantity in line with the new horticulture (Crops) regulations.

These regulations, Tulezi said, have increased Cess levy from the previous 0.30 shillings (about 0.003 U.S. dollars) per kilo to 0.25 percent of the customer value.

According to Tulezi, this translates to at least four times what exporters have been paying until December 2020.

The letter directs exporters to make payments of Cess upfront on pre-payment accounts. It advises exporters to put an advance payment for the levies in order to avoid being inconvenienced.

“As countries have in the past five months gradually lifted the lockdowns and eased restrictions, demand for cut-flowers has been picking up in most destinations. However, this move will definitely erode gains made by the sub-sector and set it back downhill,” Tulezi added.

According to Tulezi, payment of Cess has previously been done in arrears after export. He said the demand for pre-payment of Cess on free on board is costly and will be cumbersome to administer.

“These livelihoods are at risk if these regulations to exporters warrant the increase,” Tulezi warned.

He called on the government to halt these regulations to allow for proper consultation with the stakeholder, adding that the industry is ready to meet with relevant government officials on this new levy and find a way forward. Enditem