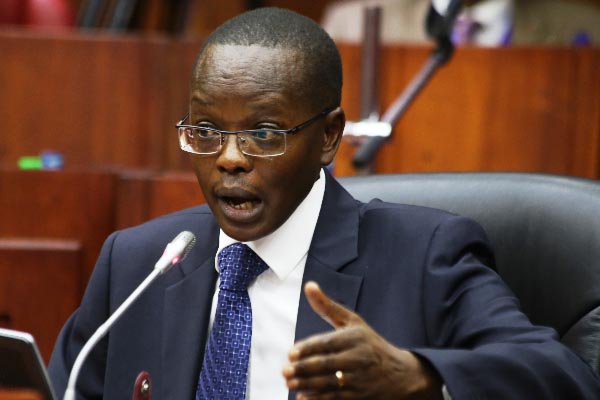 Muslim for Human Rights and Haki Africa, which are among the 85 organisations and entities blacklisted following the April 2 terrorist attack on Garissa University College which left 148 dead, moved to court yesterday to challenge the gazette notice issued by the Inspector General of Police linking them to terror activities.

The two organisations have filed a petition under certificate of urgency before High Court judge Anyara Emukule to have their accounts unfrozen as they determine the veracity of the gazette notice. Their lawyer Yusuf Abubakar said the gazette notice issued by IG Joseph Boinett linking the two organisations to Al-Shabaab was unconstitutional, malicious and lacked evidence.

By Joackim Bwana, The Standard