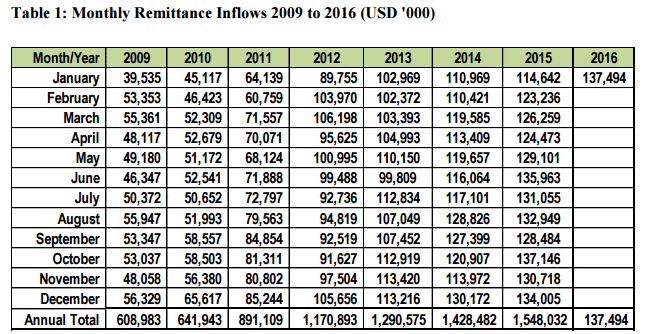 Kenya’s capital market is seeking to tap into the growing Diaspora remittances in order to deepen the market, officials said on Thursday.

Paul Muthaura, CEO of the Capital Markets Authority, told a regional forum in Nairobi that for the first nine months of 2017, Kenyans overseas sent 1.4 billion U.S. dollars back to the country.

“We are developing products that will see a portion of the remittances invested into the Kenyan capital markets so as to deepen the platform,” Muthaura said during the Kenya Diaspora Conference.

The capital market hopes to attract more Diaspora finances through awareness campaigns in social media forums targeting Kenyans based outside the country.

Muthaura said that the overseas community is playing a huge role in national development efforts.

According to the Central Bank of Kenya, the Diaspora contributes approximately two percent of the Gross Domestic Product (GDP).

Muthaura said that the capital market has undergone a number of legal and regulatory reform measures that aims to make it a more transparent and attractive opportunity for both local and foreign investors.

Muthaura noted that a well diversified capital market will help to stimulate a significant increase in investments and savings through mobilizing both domestic and international resources.

The financial market regulator noted that it will soon introduce derivative financial instruments in order to introduce hedging and more liquidity opportunities. Enditem