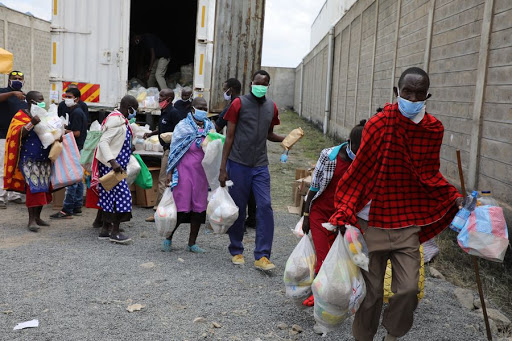 Life expectancy for both men and women in Kenya is expected to grow by up to seven years by the close of this century as the quality of life improves, the national statistics agency projected on Tuesday.

The Kenya National Bureau of Statistics (KNBS) noted that life expectancy for males would rise from 63.03 years in 2022 to 69.75 in 2100, said KNBS in the report dubbed Analytical Report on Population Projections 2022.

According to the government statistics agency, the decade leading to 2030 would record the highest life expectancy growth at an average of 2.1 years, followed by the period 2035-2045 when expectancy would rise by one year.

“Mortality has declined in Kenya owing to the various interventions that have been put in place,” said KNBS.