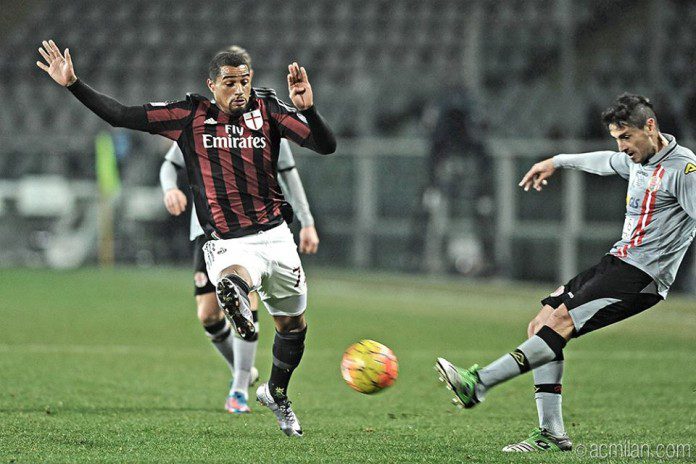 Suspended Ghana midfielder Kevin-Prince Boateng started his first game for AC Milan since his winter return to the club as they pipped lower-tier side Alessandria in the Coppa Italia on Tuesday.

Boateng, 28, has not started a game for the Rossoneris since his return despite coming off the bench to hog the headlines in their 2-0 win over Fiorentina a fortnight ago.

But on Tuesday night Milan boss Sinisa Milhajlovic started him in an attacking midfield role along with Mauri, Poli and Honda.

Getting his first start after several months out with an injured pelvis, Balotelli calmly scored from the spot just two minutes before the break after Luca Antonelli was fouled inside the area as he slalomed between defenders.

The match was at Turin’s Stadio Olimpico because the stadium in Alessandria, outside Turin, wasn’t big enough.