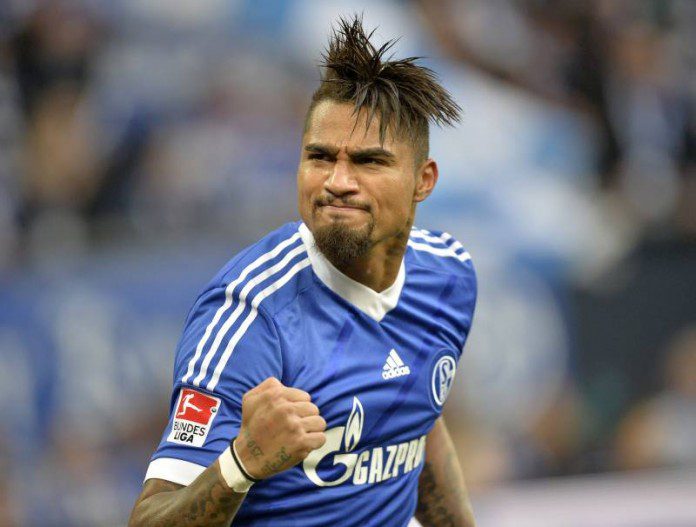 Kevin-Prince Boateng is back on Ittihad

The 28-year-old has already failed in a double attempt to switch to the Arabian Peninsula as he could not pass medical test.

Ittihad showed interest in signing the former AC Milan star from Schalke 04 who have released him but were not satisfied with his fitness as he twice failed to pass the medical test.

Boateng also had a proposed move to American side Orlando City botched over attitude issues but has now turned his attention on Ittihad with hopes of securing a move.

Sources close to GHANAsoccernet.com understands Boateng has personally assessed his fitness and has come clean of his troubling knee and would pass medicals and sign a two-year-contract for the club if things go as expected.