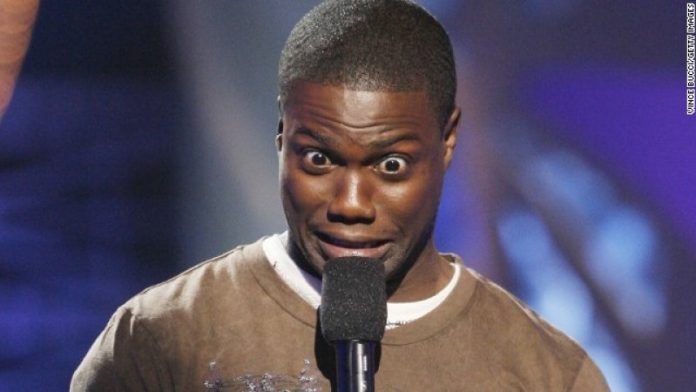 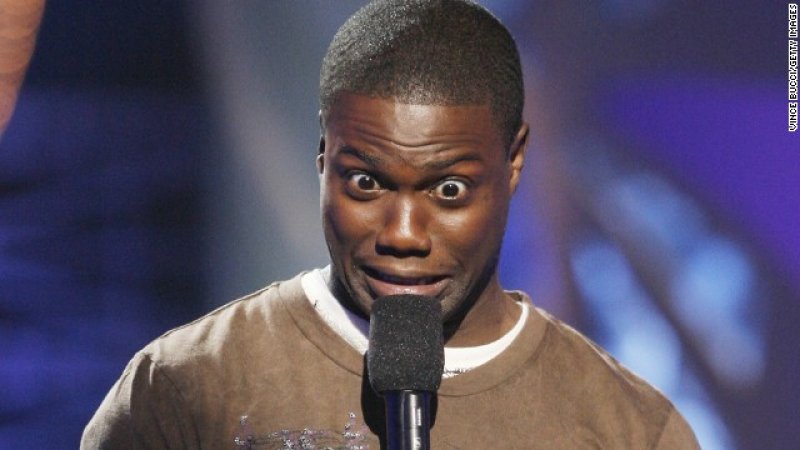 US comedian Kevin Hart has signed a deal to release an album as his inept rapper alter-ego Chocolate Droppa.

The album, currently untitled, will be released in the autumn by Motown Records.

“If your a rapper I suggest you run because I’m about to come for all of you sucka’s,” Hart wrote in a strongly worded post on Instagram.

“Y’all just knocked on the door of a small giant that loves chicken nuggets and long walks in the park.”

Hart achieved fame as a stand-up before enjoying further success as the star of such films as Get Hard, The Wedding Ringer and Ride Along.

He has already been seen this summer in the action comedy Central Intelligence, alongside Dwayne “The Rock” Johnson.

And he can be heard in hit animated film The Secret Life of Pets as the voice of a short-tempered rabbit named Snowball.

The 37-year-old’s previous albums have all been recordings of his stand-up shows.