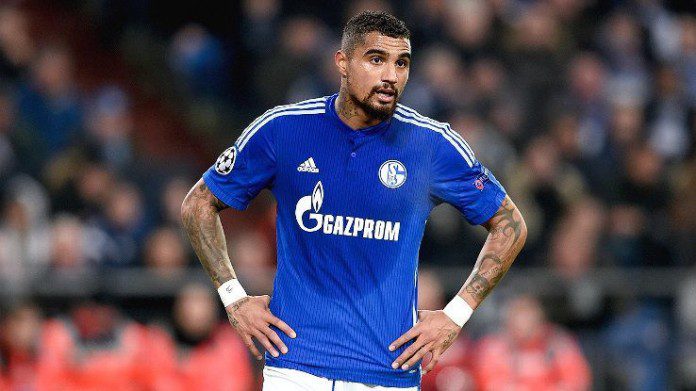 Ghana midfielder Kevin Prince Boateng is set to undergo a medical in Madrid ahead of his imminent move to Al Ittihad Jeddah.

The medical will be conducted by Bupa Arabia, the official healthcare partner of the Saudi Arabian side, at Sanitas.Boateng?s health has been in contention after a move to Portuguese side Sporting Lisbon fell through because he failed a medical.

If he passes the medical, he will link up with former club and international mate Sulley Muntari who joined the Saudi side on a free transfer fee.

The 28-year-old is under contract at Schalke 04 where he was told he has not no future before the end of last season.