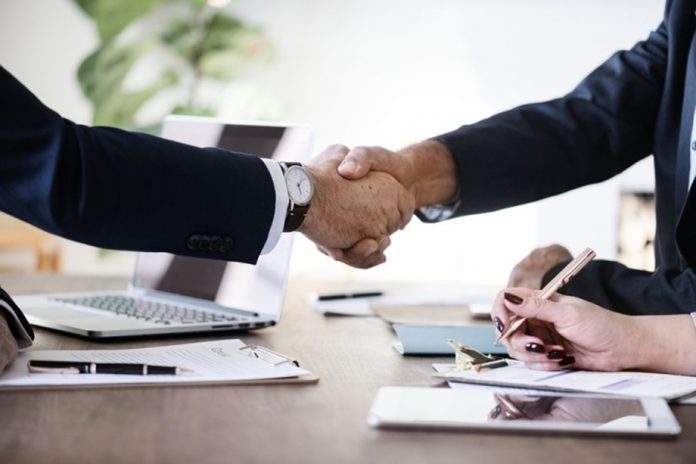 “Sudan’s government signed a bilateral agreement with the government of the United States on Friday to settle the cases filed against Sudan at U.S. courts, including the bombing of U.S. embassies in Nairobi and Dar es Salaam,” the ministry said in a statement on its Twitter account Saturday.

According to the deal, Sudan has paid 335 million U.S. dollars in a joint escrow account, and U.S. will restore Sudan’s sovereign immunity after completing the procedures of removing Sudan from the State Sponsors of Terrorism list.

The deal also stipulates dropping of the judicial rulings issued against Sudan, which amounts to over 10 billion dollars to compensate the victims in the Dar al-Salam and Nairobi bombings, as well as preventing future legal claims against Khartoum, the statement said.

The agreement will make Sudan’s legal status like all the countries which are not on the U.S. list of states sponsoring terrorism.”The agreement is a culmination of the prolonged negotiations between Sudan and the United States that lasted for more than a year,” it added.On Oct. 23, U.S.