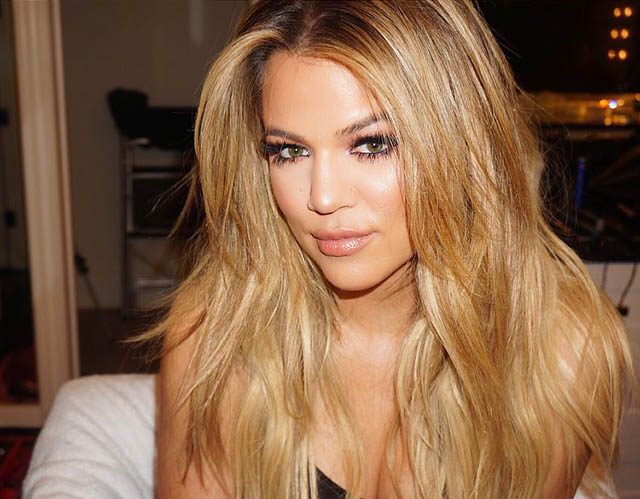 Khloe Kardashian took to Twitter on Wednesday, July 29 to address haters who said her knee ?looked funny.? Khloe revealed she needed three surgeries on her knees after being involved in a car accident when she was 16 years old.

?For those of you commenting about how my knee looks funny?. I have had three major knee surgeries,? the ?Keeping Up with the Kardashians? star wrote, ?One was reconstructed due to a car accident when I was 16. So yes, my knee will always look funny but I?m healthy.?

Khloe found herself becoming the talk of the town on Twitter after suffering from jetlag in Australia. ?It?s 4am in Australia. Jet lag is messing with me,? the ?Kourtney & Khloe Take the Hamptons? star added. She is currently on promotional tour in the country.

In the newly released uncut interview with Complex, Khloe said she knew that people always considered she?s the ?fat, funny? one between the Kardashian sisters. ?I never looked at myself as the fat sister,? she said.

?Sometimes I would beat people to the punch and say, ?Oh I?m the fat, funny one,? because that?s what people would say about me. But I never really thought that,? she continued, ?Looking back, I do believe I was unhealthy, but at the time I really thought that that was as skinny as I was going to get. You know, everyone?s like, ?You?re big boned.? I have childbearing hips. You?re like, ?No, you could still lose some weight.? ?