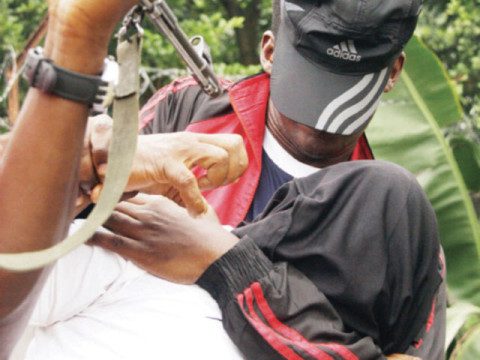 Seventy four-year-old Zaria doctor, Stephen Kitchener, who was kidnapped about five days ago was released yesterday.

The kidnappers of the doctor called the family on phone and asked them to pick up the doctor at Sabon Gari area of Zaria.

Confirming the release, spokesperson of the Kaduna State Police Command, SP Aminu Lawal, applauded the cooperation that the command received from various groups and individuals while the search for the doctor lasted.

One of Dr. Kitchener?s sons, Musa Micheal Kitchener, also confirmed that his father has returned home.

?The only problem with him for now is stress. He is resting and we want to allow him to have a good rest.

We thank God and all those who assisted in one way or the other,? he said.

Both the family and police could not confirm if ransom was paid for the doctor?s release.