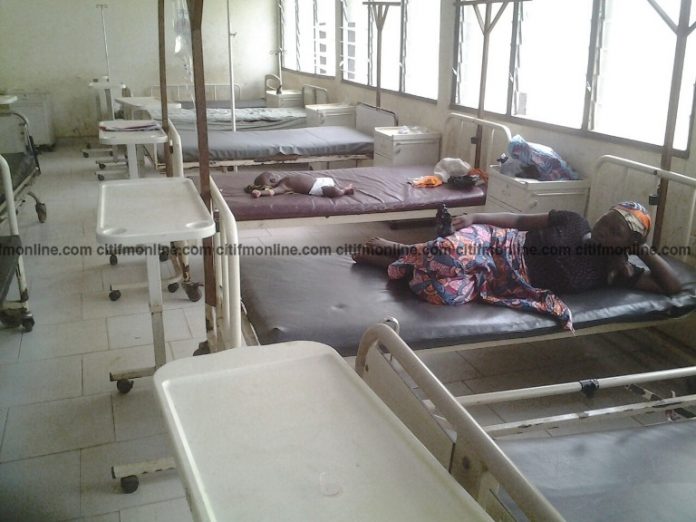 The Foundation for Security and Development (FOSDA) has expressed concern about the high number of women and children killed in the recent Bimbilla renewed violence. 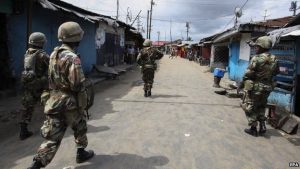 Mrs Theodora Williams Anti, FOSDA Programme Officer, in an interview with the Ghana News Agency in Accra said out of the total number of 11 people so far reported dead during the conflict, seven of them were women and three children according to official information on the death toll.

“This is a demonstration of the violence women suffer on a day to day basis in our various communities and this is unacceptable and must be condemned.

“It is also typical of most conflict and post-conflict situations, where women and children who mostly are non-active contributors of the conflict however become victims and suffer most from various forms of abuses,” she added.

She noted that according to sources on the ground, gunmen indiscriminately shot at vulnerable wives and children of men who had fled their home for fear of being attacked.

Mrs Anti indicated that; ‘This is precisely what the United Nations Security Council Resolution 1325, to which Ghana is a signatory, was passed to address’.

She said one of the key pillars of the resolution was the protection of women and girls from gender-based violence during and post-armed conflict situations.

“Indeed, protection of the Human Rights of Women and Girls in situations of conflict was the first pillar in Ghana’s National Action Plan which was developed to localise the implementation of the UNSRC 1325,” she said.

“It is very unfortunate and unacceptable that more than 15 years after the passage of this resolution and more than 20 years of democratic rule in this country we should witness such a butchery of innocent women and children in Bimbilla,” she added.

The FOSDA Programme Officer said: “Women are also human beings with equal rights as their counterpart men, and must be treated
and regarded as such. Our society must take a second look at how we treat women”.

She noted that FOSDA was urging the security agencies and other stakeholder to protect the lives and rights of all, especially vulnerable women and children.

“We also urge that the conflict management and resolution processes should take on the perspective of women to ensure the full protection of women and children.

“We are confident that the participation of women in these post – conflict processes will go a long way to find amicable solutions for all sides of the conflict,” she said.

She said a review of the UNSCR 1325 in 2016 indicated that women participation in peace agreements increased the probability of lasting agreement.

Mrs Anti lauded the police for the arrests made so far with regard to the killings; declaring that; “we are confident that they will go a step further to prosecute them to serve as a deterrent to others.

“May the souls of all the women, and children who died in the 2017 Bimbila clash rest in peace, as we look for everlasting solution to this and other similar conflicts in Ghana,” she stated.

FOSDA is a civil society organisation with the mission to promote peace and human security by working to realise the lasting potential of communities and individuals through the systematic and effective sharing of information, knowledge and skills.

Use of pain, fear as disciplinary strategies create abusive tendencies in children