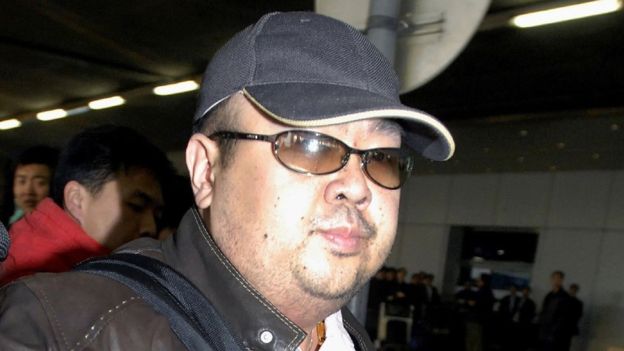 Malaysian police say they are seeking a senior official at the North Korean embassy in Kuala Lumpur in connection with the killing of Kim Jong-nam.

Police also confirmed details of the killing, saying two women approached him and wiped a toxin on his face.

There is widespread suspicion North Korea was behind the attack, which its envoy in Malaysia has angrily denied.

Speaking at a press conference in Kuala Lumpur on Wednesday, Malaysian Police Chief Khalid Abu Bakar said three North Korean suspects were being sought, in addition to the previously announced suspects, and were believed to still be in the country. One is the second secretary of the North Korean embassy in Kuala Lumpur, whom he named as Hyon Kwang Song.

The other two are Kim Uk Il, a staff member of North Korea’s state airline Air Koryo, and Ri Ji U.

He added that the other four North Korean suspects are believed to have fled Malaysia to Pyongyang, while one North Korean man, Ri Jong Chol, remains in Malaysian police custody.

‘They know it is toxic’

A leaked video of the incident shows a man resembling Mr Kim being approached by one woman at Kuala Lumpur airport, before another woman lunges from behind and grabs his face.

Mr Khalid said the two female suspects had wiped a toxin on Mr Kim’s face with their bare hands “and after that they went away”.

Indonesian authorities have said Siti Aisyah had thought she was taking part in a TV prank, but Mr Khalid said the women had clearly been “instructed to clean their hands” and that they knew the substance was toxic.

He added that the women practised the move several times beforehand in shopping centres in Kuala Lumpur. 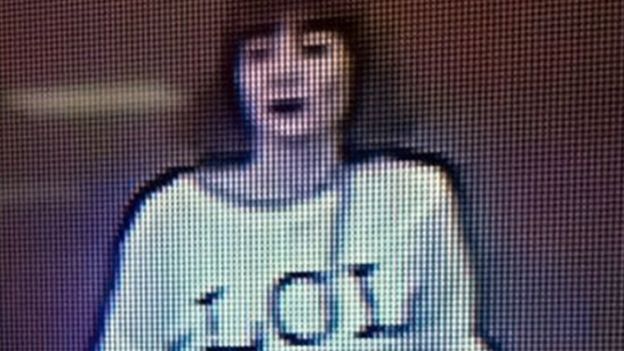 Authorities are still waiting for the results of the post-mortem examination of Mr Kim’s body, and are seeking his family members to provide a DNA sample.

North Korea has demanded that Mr Kim’s body be returned to them, and has angrily objected to Malaysia conducting an autopsy of the body.

Malaysia has cited the need to carry out an investigation as Mr Kim died on their soil.

Both countries had enjoyed close relations, which have since become strained over the incident.