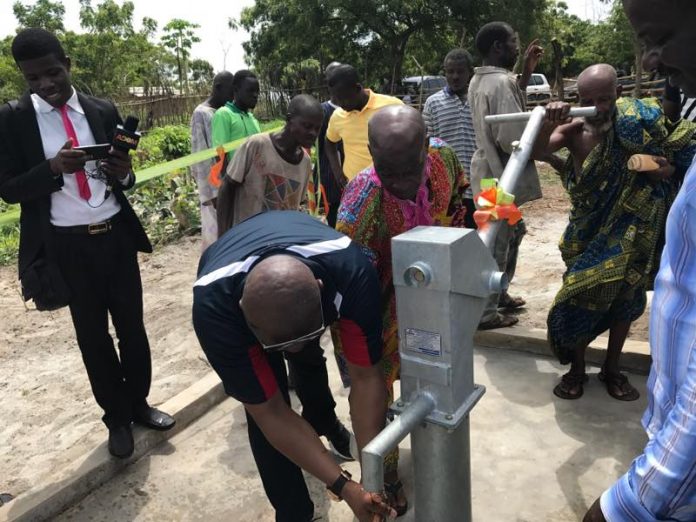 Two farming communities in the Bosomtwe District – Aduaben and Asipin, have been provided with boreholes, ending their decades of struggle with potable water. 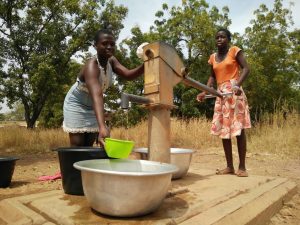 These were funded at the total cost of GH?30,000.00 by the ‘Well Foundation’, a charity organization, in the Kingdom of Saudi Arabia.

They bring to 63 the number of boreholes constructed in various communities across the Ashanti Region by the Foundation.

Separate ceremonies were on Friday held at Aduaben and Asipin to hand over the projects to the people.

Sheikh Mushin Baafi, the Country Representative, said it was its contribution to efforts at promoting access to quality drinking water and prevent water-borne diseases.

He underlined the determination of the Foundation to continue its humanitarian assistance to bring relief to people in deprived communities.

He encouraged the people to show ownership of the boreholes and ensure that they were properly maintained.
GNA/Newsghana.com.gh