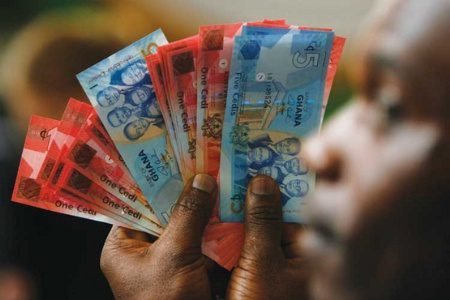 Kinross Gold Corporation, which operates mines in Ghana and five other countries, announced Friday March 4 that it has completed its previously announced bought deal public offering of 83,400,000 common shares of Kinross at a price of US$3.00 per common share for gross proceeds of approximately US$250 million. The shares were sold on a bought-deal basis through a syndicate of underwriters led by TD Securities Inc. and Scotiabank.

The Company has granted the underwriters an option, exercisable at the offering price for a period of 30 days following the closing of the offering, to purchase up to an additional 15% of the offering to cover over-allotments, if any.

The Company intends to use the net proceeds of the offering to strengthen its balance sheet and improve the long-term liquidity position of the Company by using approximately US$175 million of the net proceeds to repay the credit facilities that were utilised to purchase assets from Barrick Gold Corporation. The remainder of the proceeds will be used to repay debt maturing in 2016 and for general corporate purposes.

The shares described above were offered by the Company pursuant to the Company’s effective shelf registration statement on Form F-10 filed with the U.S. Securities and Exchange Commission (SEC) and its corresponding Canadian base shelf prospectus filed with the securities regulatory authorities in each of the provinces of Canada.

A final prospectus supplement relating to the offering was filed with the SEC and with the securities regulatory authority in each of the provinces of Canada on February 25, 2016.