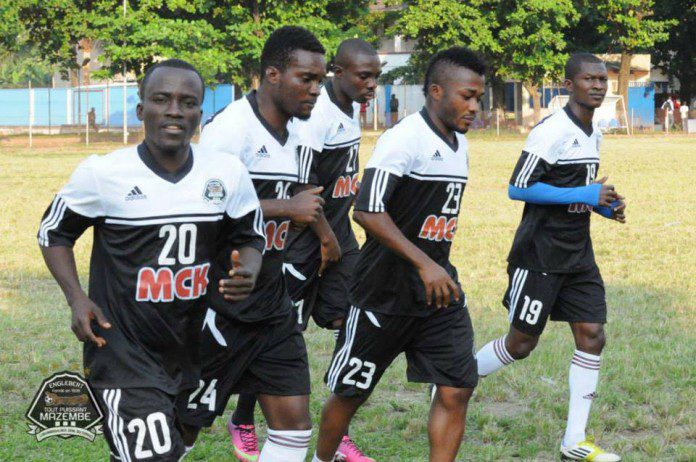 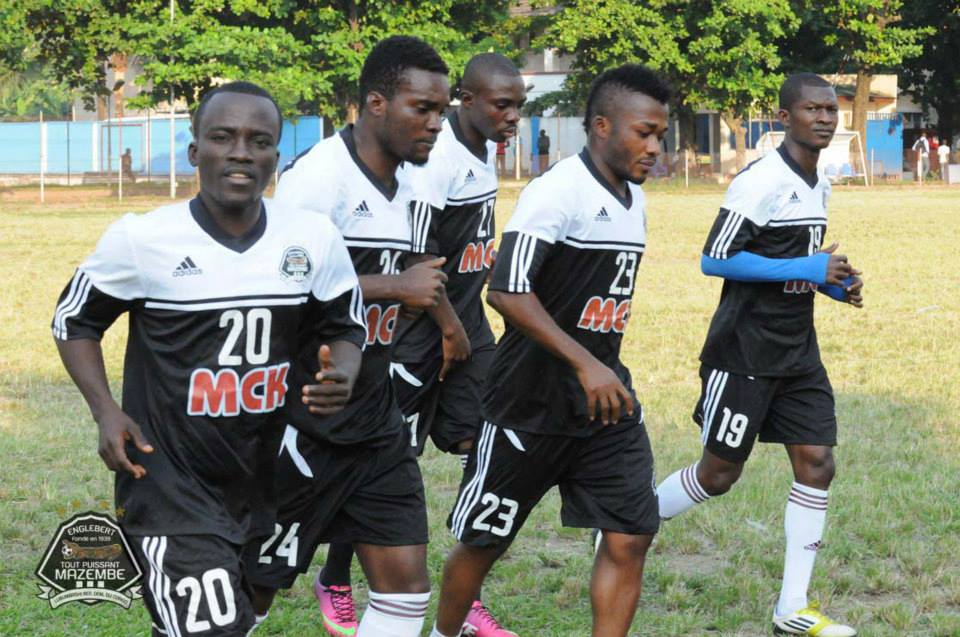 The two Ghanaian defenders were named by coach French coach Patrice Carteron for fortify his defence as they seek victory over the Japanese champions to reach the last eight.

The remaining three Ghanaians in the side Solomon Asante, Galdson Awako and Daniel Nii Adjei have been placed in the bench as the DR Congo giants begin their quest for the title against some of the biggest clubs in the world.

The starting line-up is dominated by players who helped the side to clinch the African Champions League title last month with Ivorian goalkeeper Gbohouo surprisingly in the post ahead of the experienced Kidiaba.

Although no club from Ghana has ever qualified for the tournament being played in Japan, the five Ghanaians in the Congolese side are expected to play a huge role in their campaign.

Two Ghanaian will be in action on Sunday (10:30am Ghana time) when they on Japanese side Sanfrecce in the quarter-final.