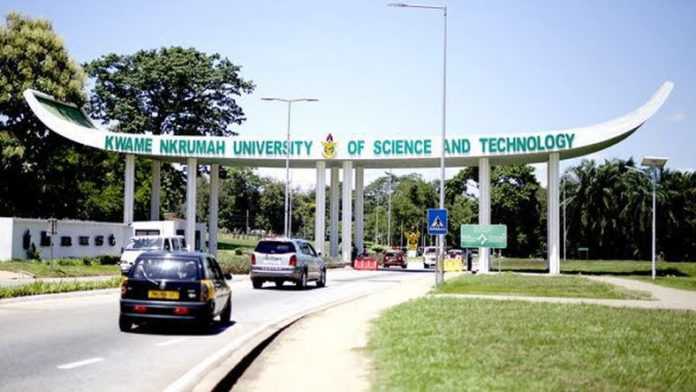 The Kwame Nkrumah University of Science and Technology (KNUST) is working with the Government to allow entry for international students returning to the campus to complete their academic work for the Second Semester.

They include those in the fifth and sixth years in the School of Medicine and Dentistry, School of Veterinary Medicine, Faculty of Pharmacy and Pharmaceutical Sciences, as well as Midwifery and Medical Diagnostics Students.

A statement signed by Mrs. Margaret Daisy, Deputy Registrar (Academic Affairs), KNUST, and copied to the Ghana News Agency (GNA), Kumasi, said the students were expected to return to campus for their clinical and practical work.

“Where a student is unable to return as scheduled due to travel restrictions in his or her country, arrangements would be made to have his or her examinations postponed until an appropriate time,” it noted.

Meanwhile, Education Minister Dr Matthew Opoku Prempeh at a media briefing on Tuesday said the Government was considering entry for such student but they would be quarantined for 14 days upon arrival, in line with anti COVID-19 health and safety protocols.

The President, Nana Addo Dankwa Akufo-Addo, in his recent address to the nation, announced plans by the government to lift partially the ban on activities in educational institutions by re-opening schools for final-year students, including the universities.

The universities are expected to re-open on June 15, this year.

The statement said the KNUST’s COVID -19 Team would ensure that students who reported on campus would be examined and taken through the safety protocols as approved by the Ministry of Health.

Keta Port must be considered as strategic economic intervention – CEO