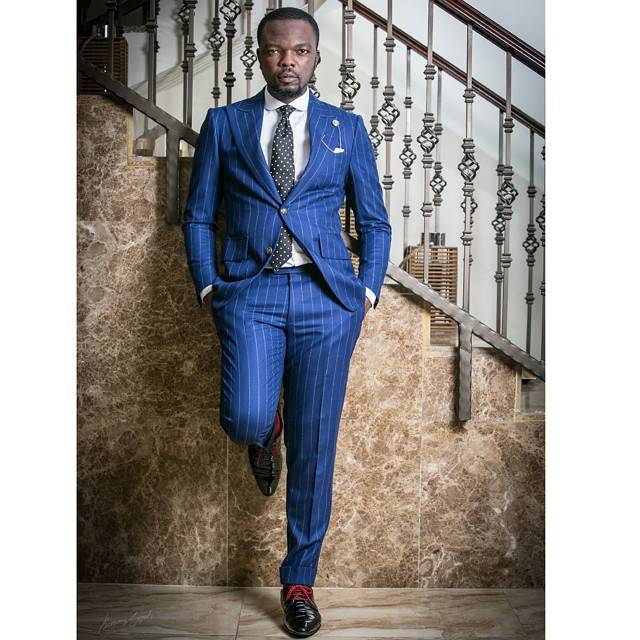 When Eazzy parted ways with her management,Lynx Entertainment, the next show she appeared on was Vodafone Ghana Music Awards in 2013.

That night, she co-hosted the event with KOD and after that show, rumours went round that KOD was the force that triggered Eazzy leaving Lynx Entertainment.

Even though KOD admitted that he took over From Richie to manage Eazzy in an interview with livefmghana.com, he refuted the claim that he was the catalyst.

?Richie and Abraham Ohene Gyan contacted me and asked if I could manage Eazzy. They know my past and some of the musicians I have worked with and the outcomes.

?Subsequently, Eazzy called me to come on board but what really gave me the kick to finally take up the mantle was that she was hardworking, enthusiastic and she was ready to work.

I don?t like lazy musicians? he said. Responding to what his challenge was and why the deal could not go as expected, he said; ?My challenge was I had a lot on my table, I had a new show Hanging Out With KOD on GhOne that I was nurturing, I was also doing Radio Gold at that time, managing 1957 my clothing line, doing public relations for my wife?s clothing line and that of my daughter as well. I had a lot on my plate.?

According to the host of live 360 on Live 91.9 fm, through his tenure of office as Eazzy?s manger, he never took a dime from the
rapper.

?When we began working, Eazzy told me, she wanted me to be at the fore front of all her big gigs but I never took a dime from
her. When we started, I tried hard to do all that I could within my means but the truth is I was busy and I could not be there all the time,? he noted.

?I am not the reason Eazzy left Lynx Entertainment,? he reiterated.