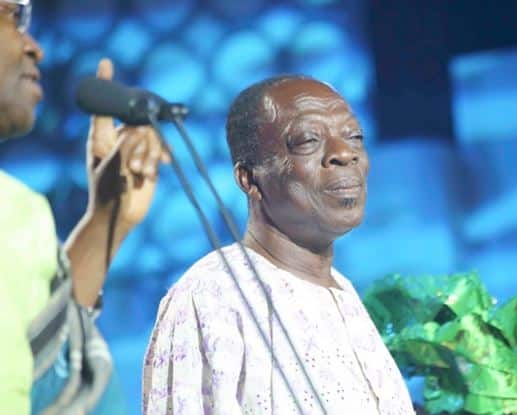 Veteran Actor Kofi Laing known in showbiz as Kohwe says he is disappointed in some film producers in Ghana for choosing to blacklist old ages in their movies.

According to him he finds it difficult to understand why the film producers and directors have chosen to ignore veteran actors on set.

Kohwe who begun his acting career in late 70’s stated that “Veteran actors are still being used in neighbouring Nigeria so why can’t it be done here. Why do they rather want to use make-up and powder to shove young ones into elderly roles? And sometimes, they even do a bad job of it so why not use people who are naturally elderly? This just beats my imagination”.

According to legend Kofi Laing he tried finding out why the old actors were not being used and he was told they were not marketable.

“I am told the film makers say we are not marketable but I don’t think that is true because there are a few films that I have been featured and they have done well on the market so what are they talking about?

“We are not expensive but they should give us something that will make us happy,” Kofi Laing said this in an interview with Angel TV last Monday.

“I think the film makers should reconsider their decision not to use the old actors’’. Kohwe told Angel TV.