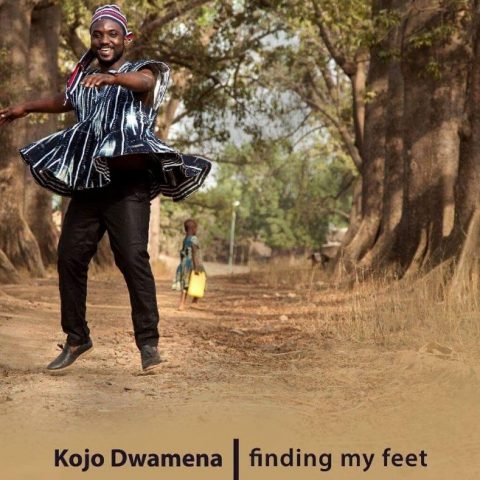 Kojo Dwamena as he prefers to be called is a young and dynamic musician ready to make waves in the Ghanaian Highlife music industry.

His well-planned album is made up of seven soul soothing live recorded tracks.  Some of the tracks include “Kwasema, Going home, Odo Bugatti and Chosen one”. Though a very young album, Kojo Dwamena is positive it’s going to be an add up to the quality genre of Highlife music enjoyed in the country.

” Ghanaians should  lookout for Kojo for  undiluted highlife music which will revive  the  love for original Ghanaian music”. He added.

He Acknowledged that legends like Amakye Dede, P. K Yamoah have done their bid and it is up to the young talents to keep the genre alive.

” Highlife music is my heartbeat, all I need now is to work hard on promotion and leave the rest for God to do” he concluded. The songs can be bought on iTunes and amazon.

One Person Dies, 40 Sustain Injuries in Stage Collapse During Music Festival in Spain