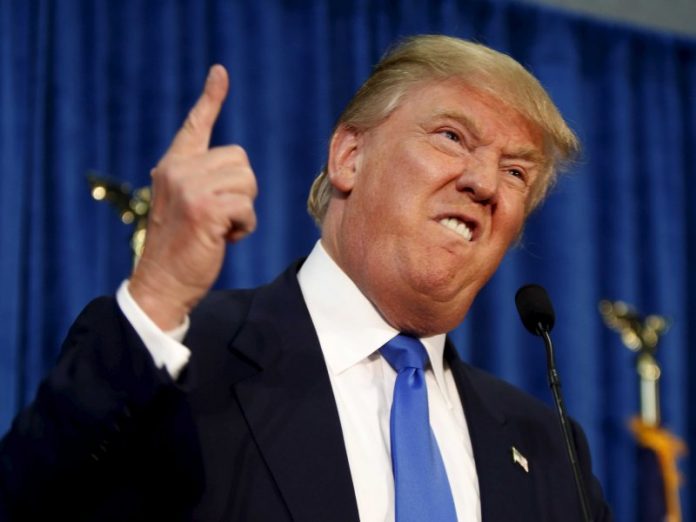 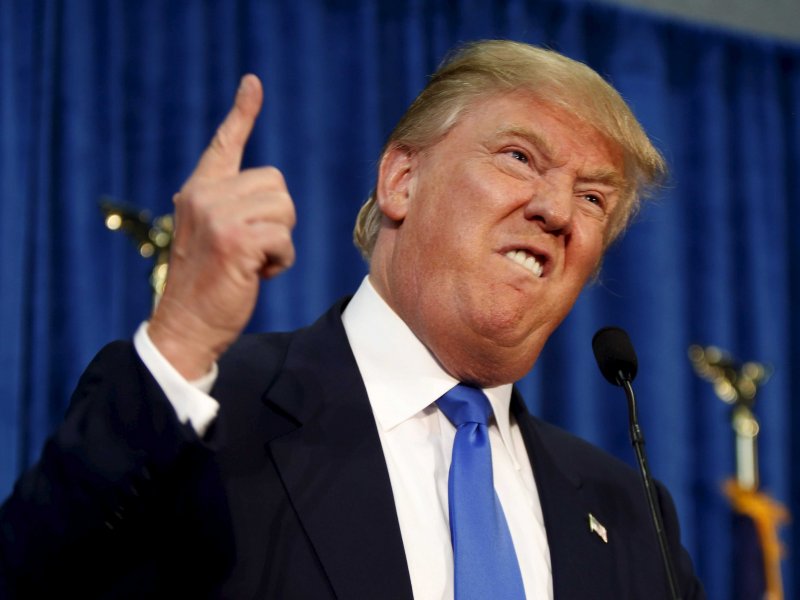 Billionaire Trump of the Republican Party and former Secretary of State of the governing Democrat party are the frontrunners in the US elections due November.

Uncharacteristically, several leading figures of the GOP, as the Republican party is also known, have declared publicly that they will not vote for the party’s candidate. Some have even gone ahead to state that they will vote for the rival candidate out of distaste for their own nominee.

Mr. Trump among other bizarre comments has suggested to gun advocates to handle Hillary, if she is elected president. He has also accused President Barack Obama of being the founder of ISIS.

Speaking to Bola Ray on Starr Chat Wednesday, the former Ghanaian Trade minister said Mr. Trump is unfit for the US presidency.

“Trump is crazy. That guy can’t be President of the US. He is unfit for that position. Everything he does is wrong and I don’t think he’s going to win the elections. My children are in the US so I am concerned about what happens there and I don’t want such a man to be President there,” he said.