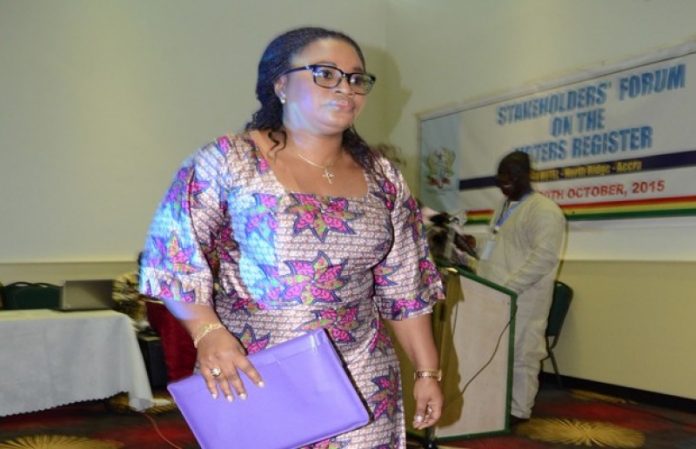 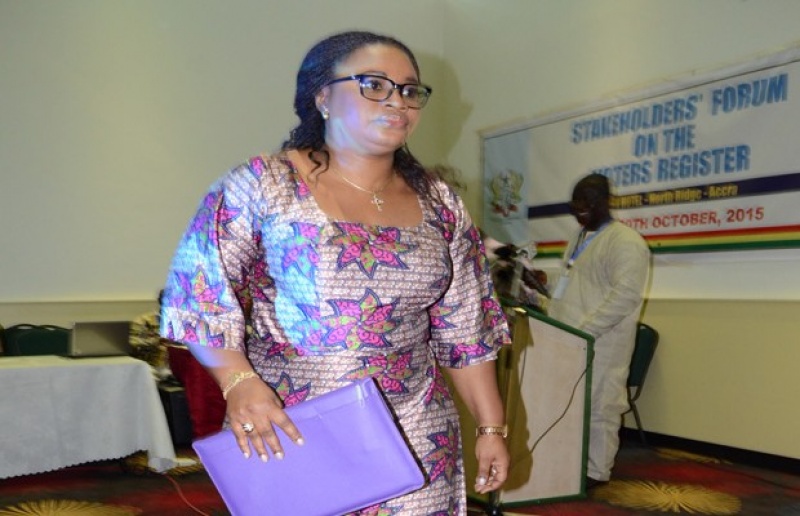 The All People’s Congress (APC), National Democratic Party (NDP) and the People’s National Convention (PNC) will today face the Electoral Commission at the High court over their disqualification from the presidential race.

The three political parties will be hoping to get the court to overturn the Commission’s decision to reject the candidacy of their presidential aspirants for this year’s polls.

The court will hear the oral argument of lawyers of the APC’s Hassan Ayariga, and the Electoral Commission (EC).

Former First Lady Nana Konadu Agyeman-Rawlings of the NDP and Dr Edward Mahama of the PNC will also be in court for a first hearing of their case against the EC.

The EC on Monday October 31 filed an appeal against a High Court ruling that ordered the election management body to allow the Progressive People’s Party’s flagbearer, Dr Papa Kwesi Nduom, to correct certain mistakes he made on his nomination form for which reason he was disqualified from the race.

Dr. Nduom and 11 other candidates were disqualified from the race over anomalies detected on their forms.