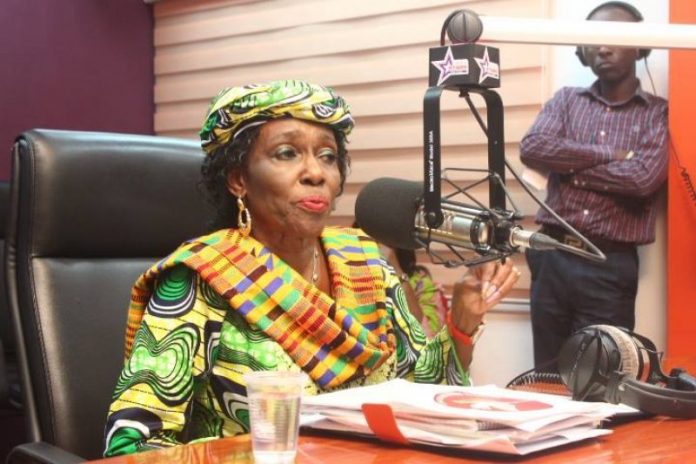 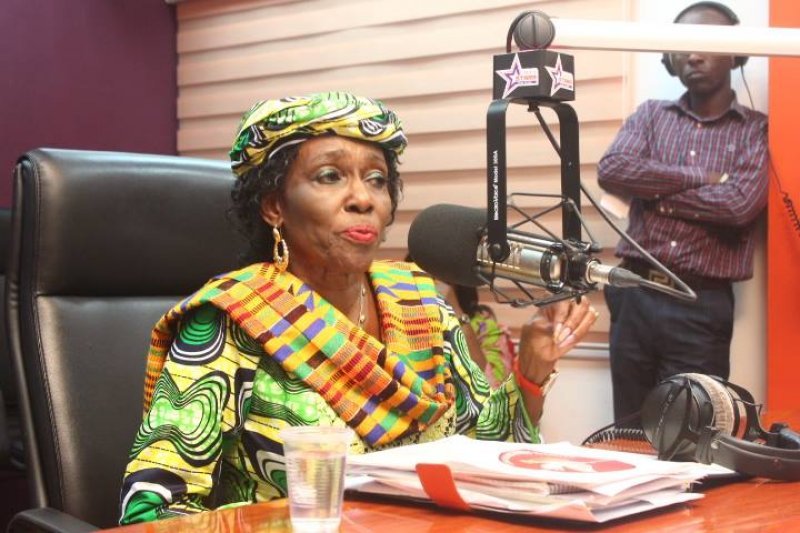 Former First lady Nana Konadu Agyeman-Rawlings has hit back over reports that she lied in her claim that she paid the fees of the late Komla Dumor, noting the late BBC broadcaster came to her for help, and she helped.

The family of the deceased broadcaster has vehemently denied claims by the NDP flagbearer that she paid the tuition fee of Dumor while he was at the University of Ghana.

The founder of the 31ST Women’s movement made the claim in an interview with Bola Ray on Starr Chat on Starr FM.

However, in an apparent reaction to the position of the Dumor family, Mrs Rawlings told Graphic online that her intention with the comments was not to denigrate the late media icon but to set the records straight on some erroneous perception about her family.

“As I told you earlier, my intention was not to speak about Komla Dumor; it was provoked by a question from the Starr FM interviewer. It is not my intention to bring Komla Dumor into disrepute but just setting the records straight by bringing out a fact. Komla Dumor reached out to me at a particular time in his life, and I helped him where I could. This is the fact.

“Through my role as First Lady, President of the 31st December Women’s Movement and a mother, I have come into contact with countless number of persons from different backgrounds, who have reached out to me. What do I have to gain by imputing falsehood to such a matter?” she inquired.