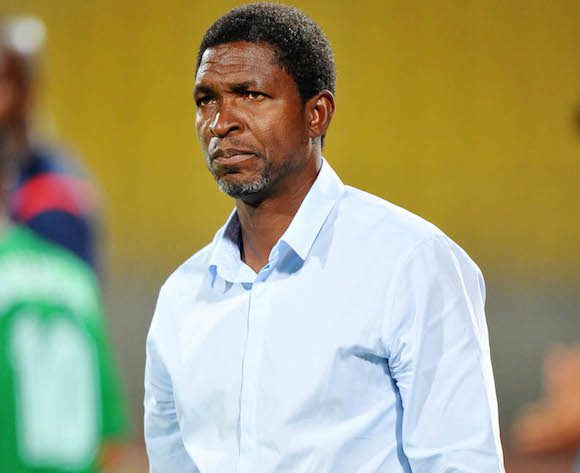 Maxwell Konadu Head Coach of Asante Kotoko, has been referred to the Ghana Football Association (GFA) Disciplinary Committee for comments made against Referee Daniel Laryea, after the game between Brekum Chelsea and Asante Kotoko.

The game was the matchday two fixture played at the Brekum Golden City Park.

According to the GFA, club officials and stakeholders were reminded by the GFA ahead of the season to seek redress using the appropriate procedure and made available referee Complaint Forms to all Clubs.

Clubs are to seek redress by filling the form, indicating time, incident, culprits, and submitting to the match review panel within 48 hours after the said match.

However, Konadu went contrary to the rules, hence the call to face the Disciplinary Committee.

The Match Review Panel would review the performance of the referee or match official and issue a decision on the said incidence.

The GFA urged Clubs, players, and officials to use the appropriate processes to address all grievances rather than resorting to making comments against match officials after the game.