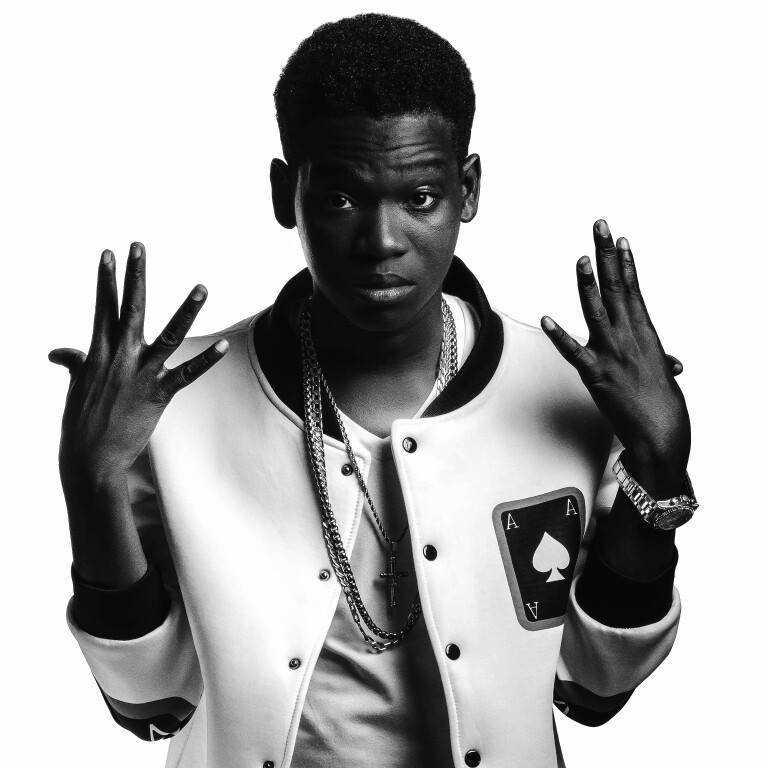 ?Fans across the world who have been yearning for my songs can now download and enjoy the full album on iTunes? – said the Akuapem rapper. The album which was launched in November last year, has ever since received some encouraging reviews from renowned pundits in the Ghanaian music industry.

Ntakra is looking to promote his ?Priceless? album across the world by putting it on several online digital music stores for fans worldwide to feel the vibes of the young story telling rapper. Meanwhile the versatile artiste is in the studios working on a new project and also about shooting videos of to some of the songs on the album.