The video shot and directed by Erny Grapher in the remote area of Aborzomi sees the rapper playing the role of a ‘woman snatcher’.

A bit of comedy sparkled with the beauty of African girls blend with Africa prints in a traditional village mud house setting, depicts the storyline of the song which literally means ‘plug and eat’.

But the role Koo Ntakra and Mr. Bergs played might raise the adult curiosity in their lyrics of which a lot of music listeners have already tagged as being profane..
Watch ‘TWA Di’ video below and make your own judgement. 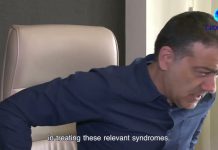 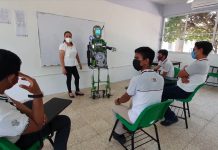 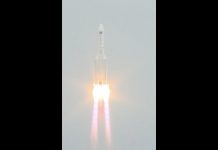 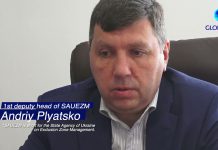 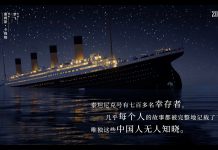 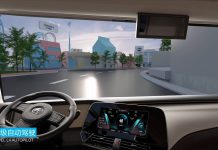 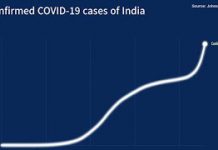