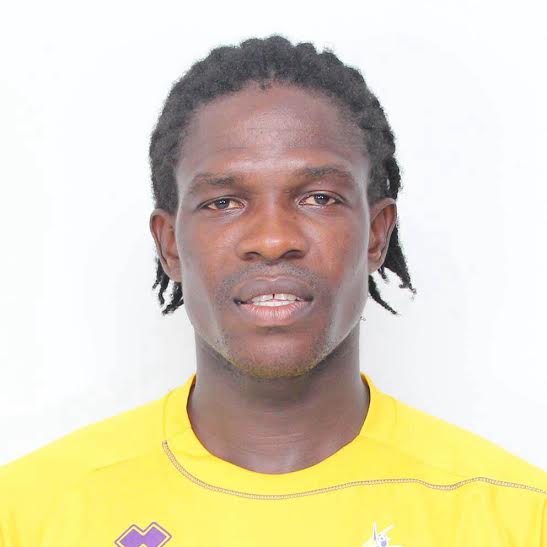 Kotoko’s pursuit of defensive reinforcements looks like finally making some progress after they agreed a deal with Medeama for Evans Quao, GHANAsoccernet.com can exclusively reveal.

Quao has been earmarked as a long-term replacement for under-performing Abeiku Ainooson.

Top officials of Medeama have confirmed to GHANAsoccernet.com they have agreed a fee for the hugely talented centre-back.

“We have agreed a figure and so I can tell you on authority that he will play for Kotoko next season,” an insider told GHANAsoccernet.com.

Quao joins Kotoko after spending only a season at Tarkwa following his move from Indian side Mumbai FC.