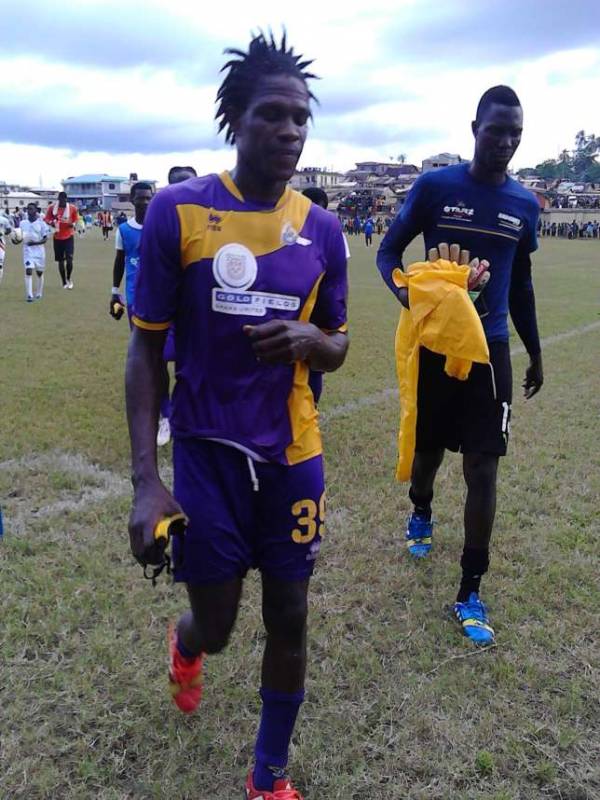 Medeama have confirmed they?ve received an offer from Kotoko for defender Evans Quao.

The Porcupine Warriors have requested for the services of the talented central defender after he enjoyed a fabulous season with the Tarkwa-based side.

?We received an offer from Kotoko for defender Evans Quao two months ago and we?re looking at it,? Medeama Chief Executive James Essilfie told medeamaafmonline.com

?The club has not taken a decision yet. At the moment he?s expected to start pre-season with the club on October 31.?

Medeama are hoping to keep hold of their defensive player who excelled heavily last season.

But it does appear Kotoko will test the resolve of the Mauve and Yellows in their hold of the player who is contracted to the club till 2017.