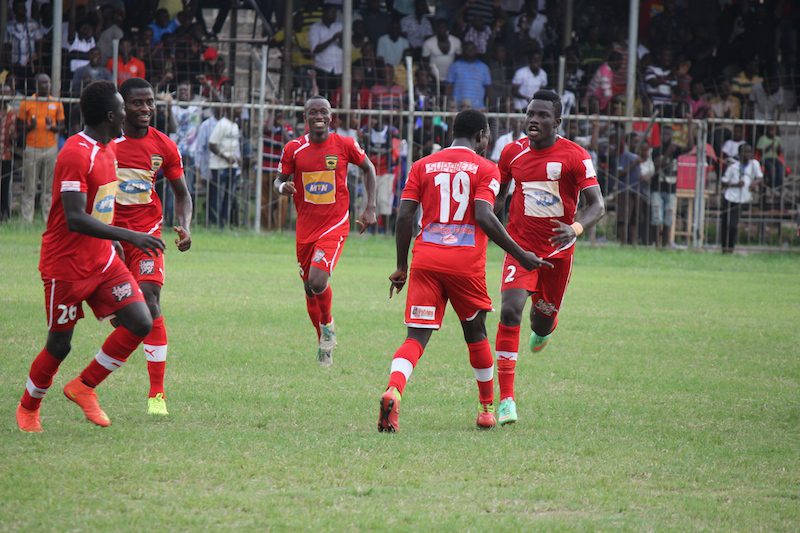 Champions Asante Kotoko have dismissed reports that the club have allocated ¢800,000 (US$ 216,000) for recruitment this season.

These signings fuelled speculations that the Porcupine Warriors have budgeted the huge sum for players but the club’s Operations Manager George Kennedy has dispelled that.

“There’s absolutely no truth in that; it’s not ¢800,000. Our next meeting is on budgeting; it will be on Tuesday. Among other issues to be looked at are Duncan’s targeted players and those that we have signed he said adding that, the exercise has been progressive to this stage,” Kennedy told Kotoko Express.