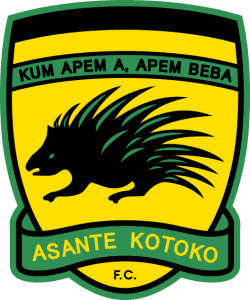 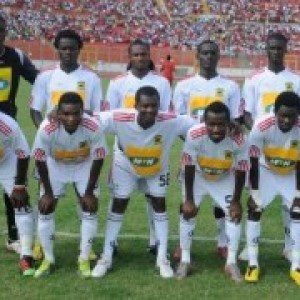 Godwin Ablordey, a member of the Kotoko Technical Team, told the GNA Sports, in Kumasi, that the team could not disappoint their supporters.

Having lost 0-1 in their last away league clash with Wa All Stars, anything short of victory would be difficult for the teeming and at times fanatic fans to accept.

The players and the technical handlers are all too aware that another setback at their own back yard, would only trigger trouble and generate more heat in the club.

He said it was on the basis of this that the team was not leaving anything to chance.

The Porcupine Warriors are fourth placed on the log with 19 points, six points behind the visitors, who are occupying the second spot.

Kotoko’s victory would improve their standings on the league table and narrow the points’ difference between them.

The match comes on the heels of Kotoko’s progression to the next stage of the MTN/FA Cup – beating Bekwai Youth Academy 3-1 on penalties.

Aduana, on the other hand, would be seeking to make amends for their exit from the competition, having lost 0-1 to Eleven Wonders.

Given Kotoko’s impressive home matches performance against Aduana, many soccer analysts are predicting that the tradition would continue and have tipped the Porcupine Warriors to grab all three points at stake.

Ablordey said they were not oblivious of the fact that football was full of surprises but they remained upbeat about their chances.

The players, he indicated, had been psyched up for the game, adding that, they would put up a master class performance.

Led in attack by marksman, Nathaniel Asamoah, the visitors are likely to pose some danger, as the former Kotoko poacher is no stranger to the Baba Yara Sports Stadium.

The Kotoko technical man insisted that the Porcupine Warriors had launched what he called “operation nine points”.

This begins with the Aduana encounter on Wednesday, April 26.
GNA/www.newsghana.com.gh