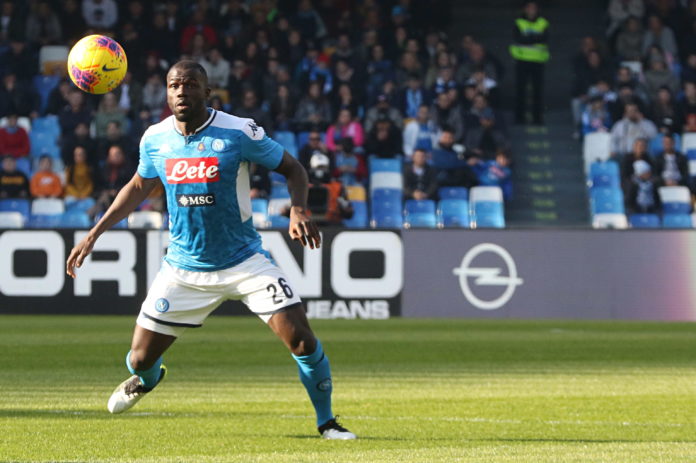 Reigning African champions Senegal booked a spot in the Round of 16, after edging Ecuador 2-1 at the Khalifa International Stadium on Tuesday.

Captain Kalidou Koulibaly’s second-half strike proved crucial for the Teranga Lions, as they secured second place in Group A with six points.

Ismaila Sarr struck Senegal in front with a 44th minute penalty, but Ecuador’s Caicedo pulled the score level in the 67th minute.

But the South Americans, who needed just a draw to qualify for the next round, couldn’t hold on after Koulibally struck his side in front with a volley from close range.

The Senegalese held onto their solitary lead as they became the first African country to book a spot in the last 16, with the likes of Ghana and Morocco still in contention for a spot in the knockout rounds.

Tunisia and Cameroon also have slim chances of qualifying to the next round.

“2022 FIFA World Cup is the best ever” – Gianni Infantino