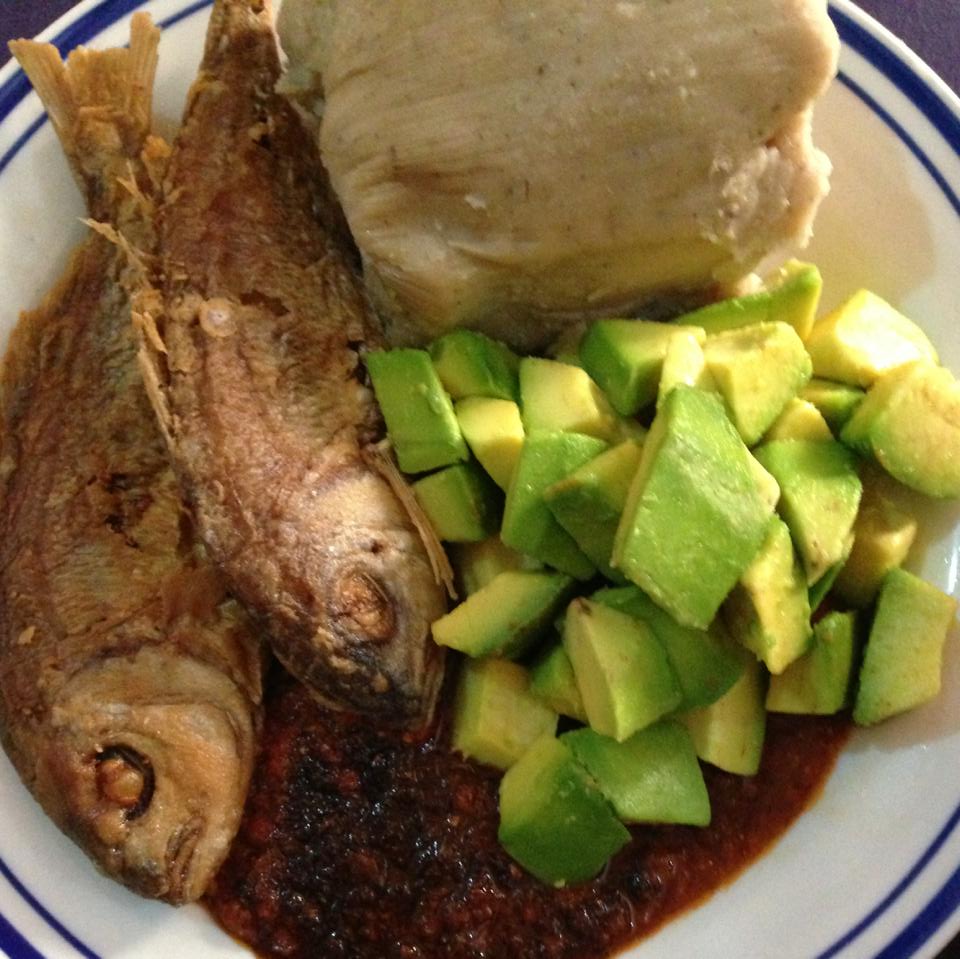 The Kpando Municipal Assembly has summoned an emergency meeting following reports of food poisoning in the Municipal area which allegedly caused the death of four people.

The four reportedly died at the Margret Marquart Catholic Hospital at Kpando, where they were rushed after allegedly eating a freshwater fish said to cause health problems to humans when not treated well before consumption.

Three of the deaths were said to be recorded two weeks ago after a number of individuals were rushed to the Hospital.

The latest death occurred yesterday after four were rushed to the same facility with two treated and discharged, two more, a male and a female, are on admission.

A highly placed source at the Assembly said public health officials, environmental health officials, the police, fishermen and other stakeholders including assembly members have been summoned to brainstorm on the issue.

The source told the Ghana News Agency that the Assembly had also agreed to pay for the autopsy of the dead to ascertain the real cause of the deaths.

He said his outfit was monitoring the situation but said they could not find the fish at Kpando Torkor, where the victims said they bought it.