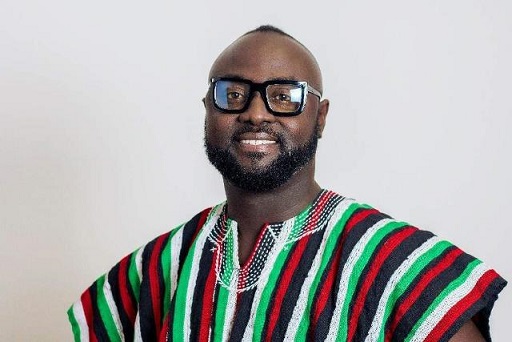 Mr Nicholas Oko Dagadu Ofei, Chairman, National Democratic Congress (NDC), Kpone-Katamanso Constituency said the rank and file should use the Good Friday to reflect and cease hostilities for the sake of party unity and nation building.

In an interview with the Ghana News Agency at Kpone near Tema on recent impasse in the party seeking to threaten its unity, Mr Ofei said it was time the NDC built a strong force for future elections, and stopped the bickering and personality attacks.

He added that, the recent impasse in the party “if not well managed could affect the fortunes of the party in future and appealed to the Council of Elders, National, Regional, and Constituency Executives and the Minority Caucus in Parliament to show leadership and cement any emerging cracks”.

Mr. Ofei stated that, critical analysis of the 2020 Elections showed that Ghanaians had imposed on both the ruling New Patriotic Party (NPP) and the NDC the responsibility to work together to develop the country.

He said it was revealing to have the Speaker of Parliament to come from the opposition party this according to him showed, “that the NDC is partially running the governance of this country with the NPP.

“We must put our acts together and assume that leadership role Ghanaians have imposed on us. We need a united front to achieve that, we must also acknowledge the works of our distractors who are not comfortable with the new governance structure and would move heaven and earth to disorganize us”.

He said: “the NDC must not fight against the tidal waves of the new governance structure of cooperating towards nation building with our opponent the NPP and other democratic forces. We should not waste time on this, let us mobilize for the future battle which has already started”.

The NDC Chairman said it was set to embark on a thank you tour from April 11 across the constituency for their sterling performance in the 2020 Elections.