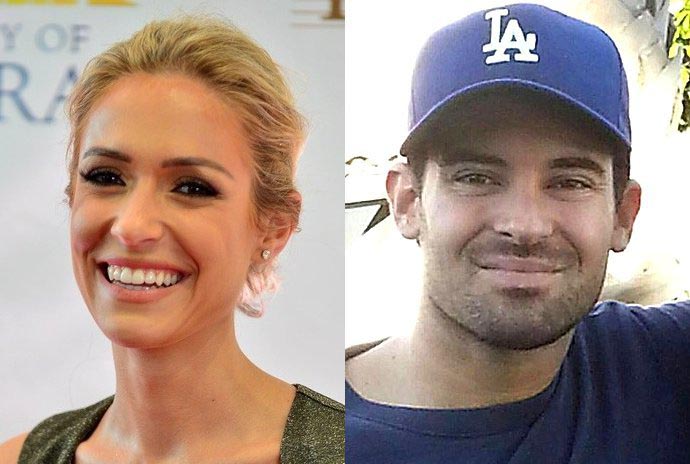 Kristin Cavallari’s brother Michael Cavallari is reportedly missing. According to a press release issued by the Grand County Sheriff’s Office on Saturday, December 5, he hasn’t been seen or heard from since his Honda Civic car was found abandoned on November 27 on I-70 in Utah.

After his car was found abandoned off the highway, the cops conducted a search of the driver around the location. Nevertheless, they didn’t find the driver anywhere. Meanwhile, a laptop and a cell phone were found inside the car. It’s believed that the car had been involved in an accident as the airbag was deployed.

Grand County Sheriff Steven White said the car apparently hit a large rock on the side of the road. “We’re combing the area for anything we can find,” Steven told KSL. “We’re deeming it suspicious, but there’s nothing to indicate anything one way or another. The vehicle was just abandoned.”

Police identified the car as Michael’s from credit card receipts which led to a convenience store in Monticello where they saw him in footage on the store’s surveillance camera. It’s unclear why Michael, who lives in San Clemente, California, was in Salt Lake City. His sister Kristin has yet to comment on the report.