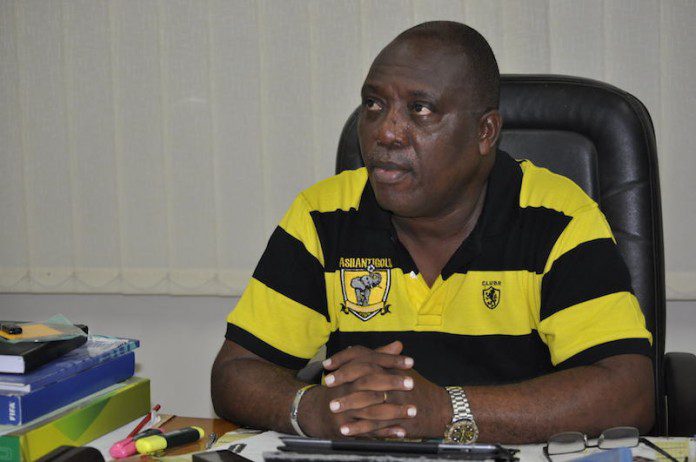 AshantiGold and Inter Allies were both demoted to the Division Two after they were found guilty of a match-fixing scandal.

The two clubs were also fined ₵100,000, while some players and officials of the clubs were banned between six months to six years.

Mr. Fianoo, at a breakfast meeting organised by Betway Ghana together with GHALCA and the Sports Writers Association of Ghana (SWAG), said the GFA should have settled the betting issue before the start of the 2021/22 league season than to wait when the league was in session.

He said, “The AshGold/Inter Allies issue should have been dealt with before the season commenced but the GFA were in a rush to begin the season.”

He cautioned clubs to stay away from betting and match fixing in order to build a positive brand for the Ghana football and also attract sponsors to the game.