Management of the Kumasi Technical University (KTU) has pleaded with the government to provide clearance for the University to recruit some additional staff.

Professor Osei-Wusu Achaw, Vice-Chancellor of the University who made the appeal said the University currently required about 500 additional staff to enable it to meet the Ghana Tertiary Education Commission’s (GTEC) requirement of one staff to eighteen students ratio (1:18).

Currently, he said, the students-staff ratio was unusually high at 1:33, which was against the GTECs norm.

He was speaking at the 16th Congregation ceremony of the University in Kumasi.

A total of 3,544 graduates who completed their studies in the Institution during the 2019/2020 academic year were awarded certificates.

Prof. Achaw indicated that it was the first time the University was presenting certificates to Master of Technology (MTech) graduates.

According to the VC, the KTU had admitted over 6,000 fresh students for the 2020/2021 academic year – the first time that a large pool of fresh students had been admitted.

Out of this number, a little over 40 percent are females and the rest being males.

The current students’ population stood at more than 13,000.

Prof. Achaw said the University offered a special scholarship package for females enrolling in Science Technology Engineering and Mathematics (STEM) programmes and that had shot up the number of females in the area by 25 per cent over the last year’s numbers.

The University in its bid to accommodate the increasing student population and provide quality education had initiated several projects including entering into public-private partnerships to construct hostels for students.

Again, the AVIC project at Adako Jachie campus meant to provide workshops and laboratories to STEM programmes was scheduled to be completed in July this year.

Prof. Achaw said the University would cut the sod in the next few weeks to begin the construction of an ultra-modern new Faculty of Creative Arts building.

Plans were also underway to construct a new School of Engineering Campus and business incubation center at the Kuntenase and Piase sites respectively.

Presently, the University had 24 collaborative arrangements with academic institutions abroad.

Prof. Achaw urged staff and management to continue to work hard and be resourceful, innovative, and supportive to move the school towards the achievement of its vision.

He said the University had been ranked the best among the 10 Technical Universities in Ghana and the eighth among all the 68 universities in the country.

This, he believed, was based on the impact that the University had had on society, in the area of research output, quality of staff and graduates produced as well as community works. 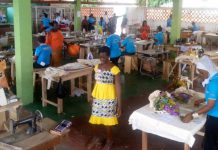 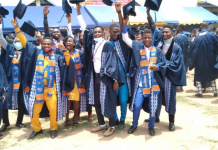 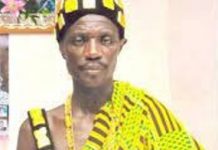 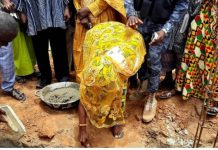 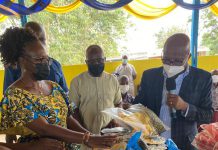 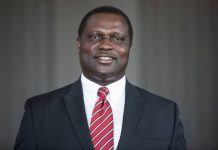 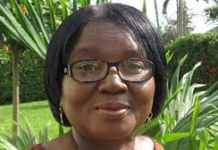 ‘Be dedicated to the teaching profession, deliver outcomes’ – Madam Ohene 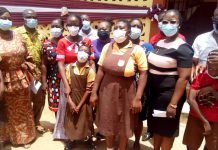