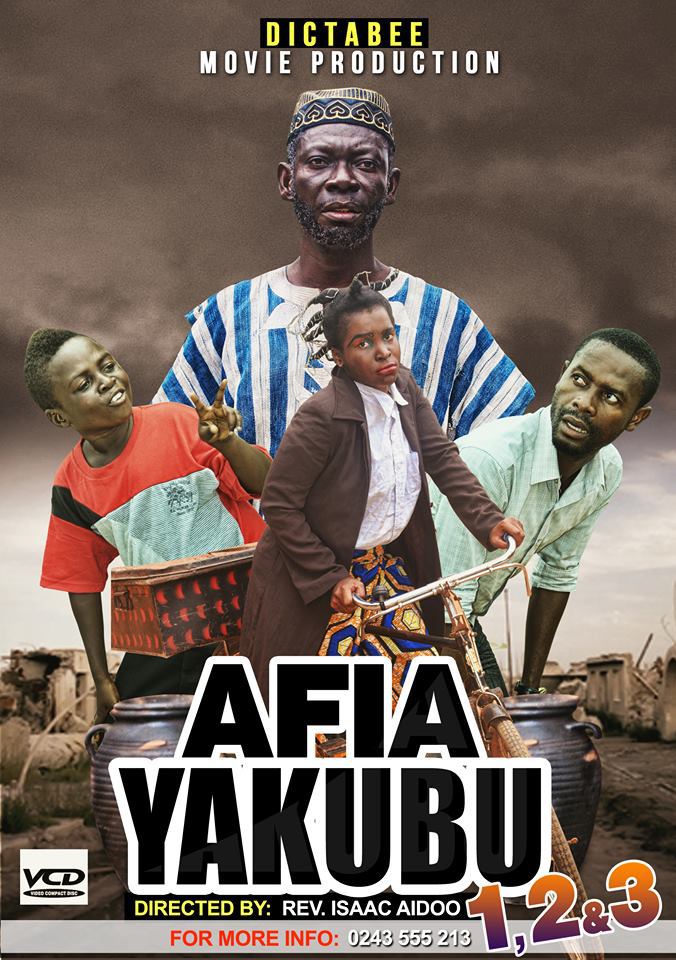 Agya Koo was nominated for both Best Actor lead and Best Actor (Supporting) for his splendid performance in “Afia Yakubu”. Benedicta Gafah was also nominated for Best Actress (Lead) and Most Favorite Actress.

The 12 Afia Yakubu had include: