The three fast-rising Kumerican rappers have joined forces to serve hip-hop music lovers with the banger to be released on Friday, February 26, 2021.

Ahead of the release, Darlington felt excited about the collaboration and was convinced the song would be a top hit that would make waves.

“This is a song for all music lovers and I expect it to gain traction considering the lyrical vibes from me, Yaw Tog, and Kweku Flick.

“The song would further highlight the Kumerica music drill that has taken over the music industry,” he said in an interview.

The song would be accompanied by the release of the beautifully synchronized visuals that was directed by EY and Richkid.

The song produced by Jay Scratch would be distributed by Yve Digital and would be available on Audiomack, Boomplay, Spotify, Soundcloud, among other streaming platforms. 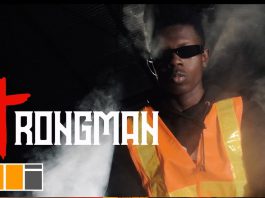 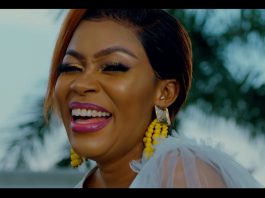 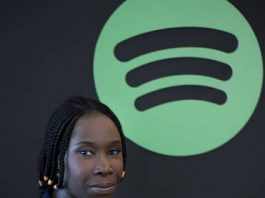 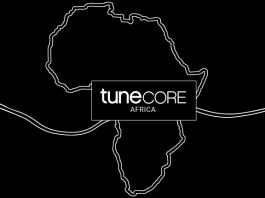 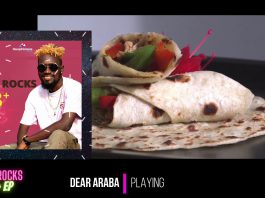 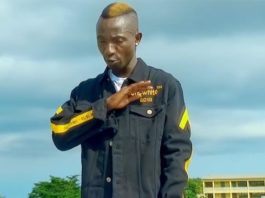 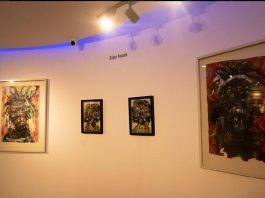 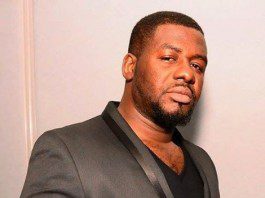 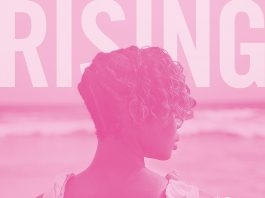