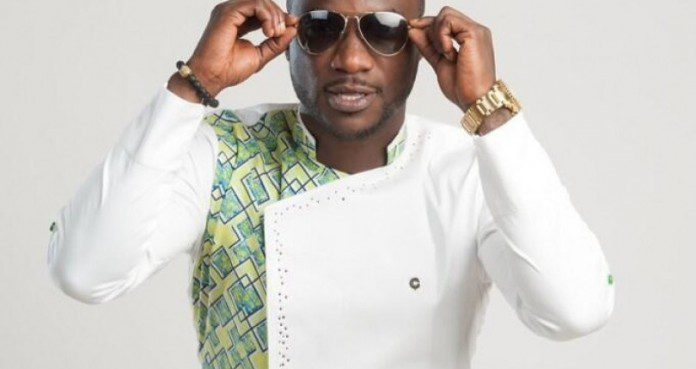 In a recent interview on the Entertainment Capital Show with DJ Premier on Accra 100.5 FM, Kwabena Kwabena was asked if he would accept an appointment from his Excellency President John Dramani Mahama, in case he was called upon.

“It depends on the area if it’s my field and I’m confident I can because we’re serving Ghana, yes.”

“We have to understand as country; in truth I’m getting sick with our mentality as Ghanaians. It’s wrong and dangerous for the youth, we ought to have a posture which is Ghana first and nothing else, if we do that, regardless who is president, we can commend or rebuke whoever.”

Kwabena Kwabena who released two great high life tunes with a fuse of RnB, ”Tuamuda”& “Ensisa” also mentioned that his new album will be ready and fully released in April 2016 so fans should watch out.