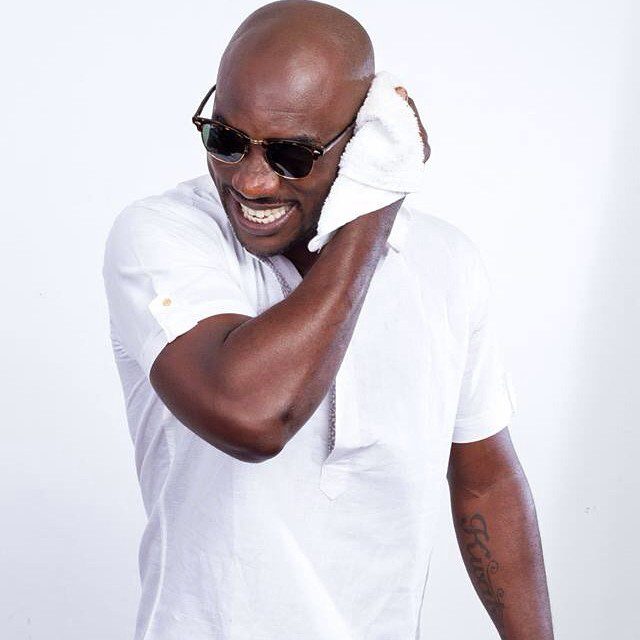 Few weeks ago, there were rumours of a massive shake-up in Kwabena Kwabena’s management team with ‘juju’ being the reason for the reported sudden shake-up.

According to the reports, one of the musician’s spiritual fathers had a revelation that some suspicious items had been buried at Kwabena Kwabena’s private residence.

Kwabena followed directions from the man of God and found a black pot containing several scary items buried in his compound.

The silky voice highlife singer addressing the issue for the first time, denied knowledge of the speculations.

He told Hitz News, “as far as I am concerned, I have not said that anywhere and I have not pointed any accusing finger [at] anybody. What happened is, at KBKB music we expect a certain level of loyalty and competence, if you don’t meet it, we move on without you.”

Kwabena Kwabena continued that, it is common for an organization to relieve its members of their duty and employ new ones, and same applies to KBKB music.

“I have always had people assigned to tasks and there has always been a shakeup ever since I started from 2005 with my very first album.”

When asked why he never came out to rubbish the speculations, the ‘Adult Music’ singer said “rumours travel and people talk and for what I do, in the last ten years I have sacrificed my freedom, I put myself out there for people to talk about me so I cannot control what anybody says out there, I can only control what I say.”

Kwabena Kwabena, who has been off the music scene for a while after he released his first gospel tune titled ‘Bue Kwan’ from his album ‘Daakye’, is set to celebrate his tenth anniversary in music. He started doing music in 2005 when he released ‘Aso’.

Prior to the celebration, Kwabena Kwabena has released two singles, ‘Esen Sisa’, released on September 23, and ‘Tuemuda’ all from his ten-track album ‘Ahyease’ which he will release in April 2016.

He describes the album, as “the album of his life” since it coincides with his tenth anniversary.

“It’s the album of my life because it’s been ten years since I released ‘Aso’, it’s wonderful, Ghanaians are still supporting and enjoying Kwabena Kwabena music. I was wondering what I can give my fans to be a signature for this ten-year anniversary and it is ‘Ahyease’,” he said.